Monster Energy is bringing the girls and party back to NASCAR

Mitch Covington is a Monster Energy executive. He was interviewed on SiriusXM NASCAR Radio on Thursday to discuss the plans for the new motorsports partnership.

The executive also discussed other plans for NASCAR. Some of those plans include possible format changes for the Cup Series.

The words came from the vice president of sports marketing for Monster Energy. The interview took place on NASCAR Radio’s “Tradin’ Paint’’ show via SiriusXM. 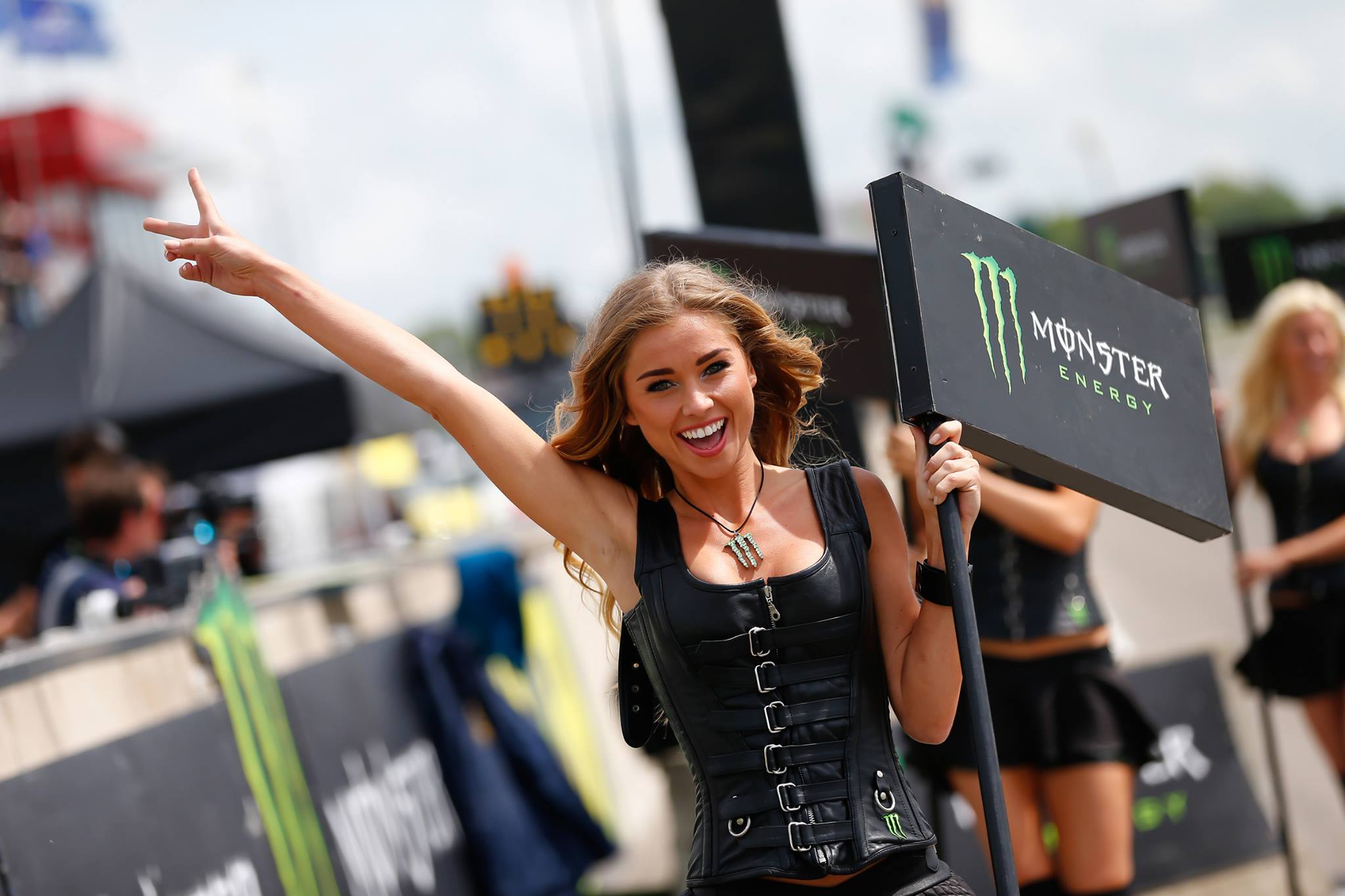 “Monster, we were built on girls, music and racing,’’ the Monster Energy Executive said. “We think that fits with NASCAR really good.’’

NASCAR is soon to receive an image upgrade. It’s more than an image, Monster Energy has ideas for format changes they’d like changed within the popular stock car racing series.

“We want it to have a Monster look and feel to it, for sure,’’ Mitch Covington said. “At the same time, we want the racing to be really exciting, and NASCAR has been very open to be willing to change some formats and things. I don’t have any specifics. Anything that can make it better for the fans.

They aren’t only concerned with the fans in the stands.

“There’s 2.5 million or so that go to a race in a year, and there’s 180 million that watch it on TV. While we want to have a great experience at the track, we have to keep that in mind, too, how it looks to all the fans at home.’’ 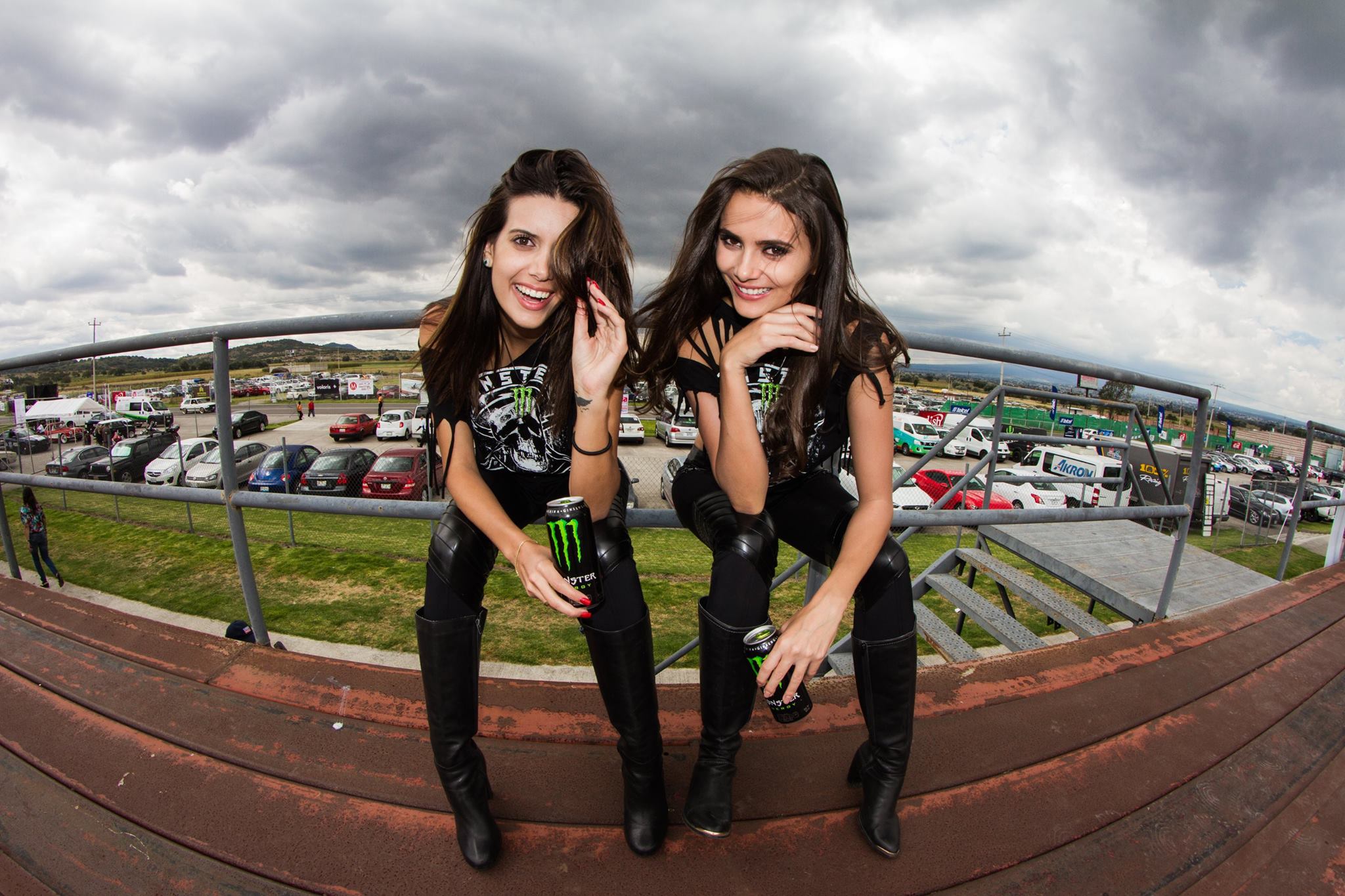 When it comes to NASCAR, Monster Energy is winging it.

“We went into this at the end of the season at the last minute. We’re going to have to kind of learn as we go. We don’t pretend to have had a plan mothballed in the closet over there in case we sponsored NASCAR. We’re going to be learning and watching everything that goes on to hopefully, as we go, make it better.’’

They have plans to grow the sport as a whole and protect their investment in NASCAR Racing. Specifically, they want to help the sports reach a younger audience. However, they haven’t forgotten the life long old school fans.

Monster Energy wants the fans to see them as something sitting in the stands. Not just a corporate enterprise that hangs banners before the race and then leaves the speedway before the green flag drops.

“[We want] the NASCAR fan base to look at us as one of them and supporting their sport and really authentically ingrained into NASCAR racing.

PREV POST
Carl Edwards Retiring Simply because He Wants To