“Firestone is part of the fabric of INDYCAR and its commitment to evolving performance, innovation and safety in the Verizon IndyCar Series has been remarkable,” said Jay Frye, INDYCAR president of competition and operations. “The Firestone brand has been part of our sport for more than 100 years and continues to be an integral partner in the growth of INDYCAR on and off the racetrack.” 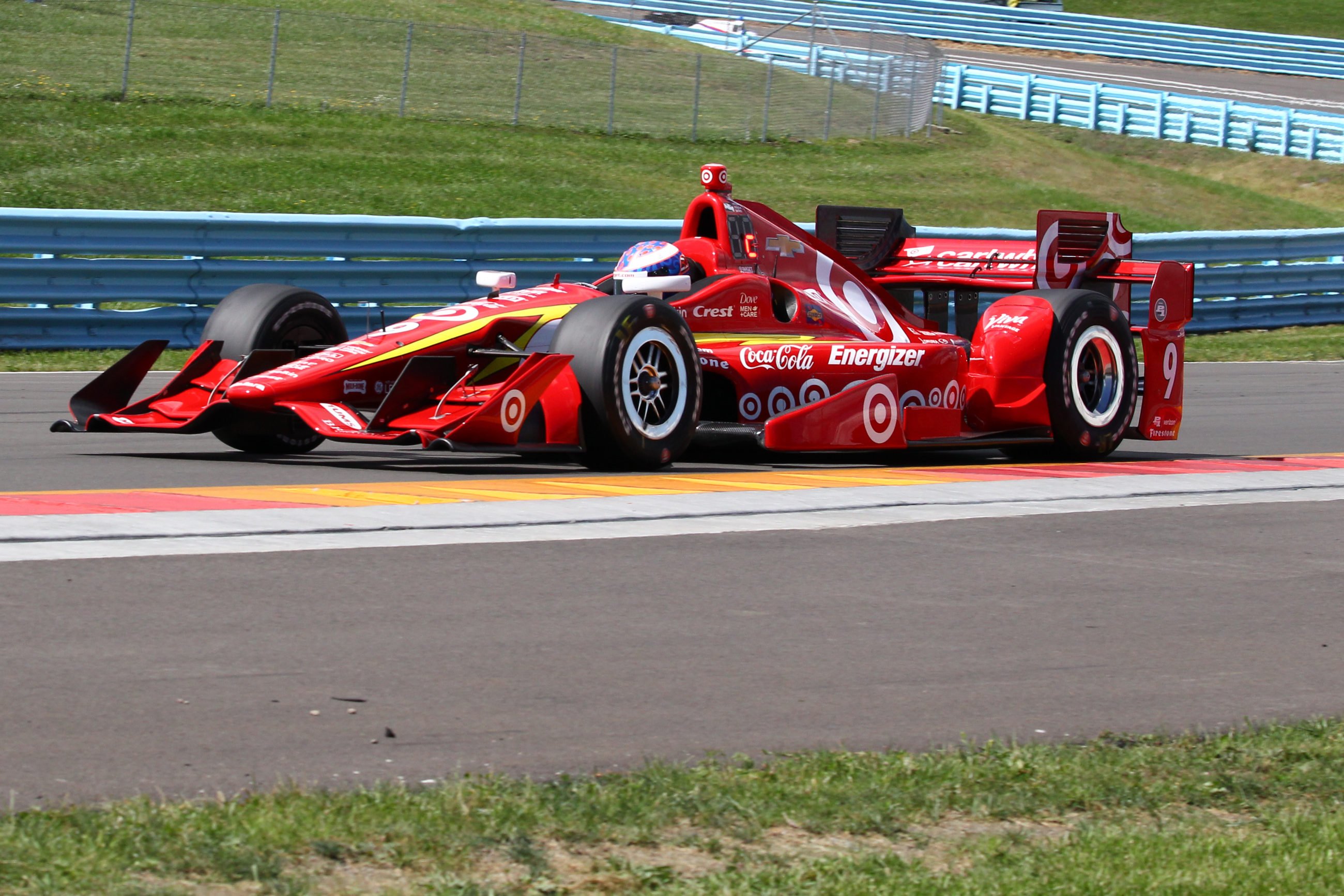 Firestone has been involved in racing competitions since the early days of the automobile, particularly at the Indianapolis 500 Mile Race.

Alexander Rossi’s win at the 100th Running of the Indy 500 last May was the 67th for Firestone – more than all other tire manufacturers combined – in the iconic race. Firestone, which returned to Indy car racing in 1995 following a 20-year hiatus, has been the sole supplier of Verizon IndyCar Series tires since 2000 and provides teams with a known, stable and reliable platform for the future of INDYCAR.

“For more than a century, the Firestone brand has utilized racing as the ideal stage to showcase the trusted dependability of our tires,” said Lisa Boggs, director of motorsports, Bridgestone Americas. “This partnership is integral to our marketing initiatives as it allows us to engage with fans via the unique, multi-faceted platform that the Verizon IndyCar Series provides, and we look forward to building upon the brand’s time-tested racing legacy.”

This season, following discussion with Verizon IndyCar Series teams, INDYCAR and Firestone have added to the overall tire allotment at each event to increase the amount of on-track activity during practice sessions. Additionally, teams will be permitted to run one set of alternate (red-sidewall) Firestone Firehawk tires during Friday practice sessions at all road/street course events to better evaluate their capabilities for qualifying and the race.

In addition to its contributions to on-track competition, Firestone is a key partner in the marketing and promotion of the Verizon IndyCar Series. The season-long activation for Firestone includes sponsorship of race events, on-site fan engagement via the INDYCAR Fan Village and a national advertising campaign that spans television, radio and print/digital media outlets.

The 2017 Verizon IndyCar Series season begins with the Firestone Grand Prix of St. Petersburg on March 12. The race will be broadcast live on ABC (noon ET), the Advance Auto Parts INDYCAR Radio Network, Sirius 212 and XM 209.