DAYTONA BEACH, Fla. (Feb. 1, 2017) – The return of the NASCAR PEAK Mexico Series will take the green flag in March in Monterrey, and the 2017 champion will be crowned in November at Mexico City, as part of a 12-race calendar announced today.

The schedule for the top racing series in Latin America features a challenging mix of six oval and six road-courses events, and includes stops at nine different venues throughout Mexico. 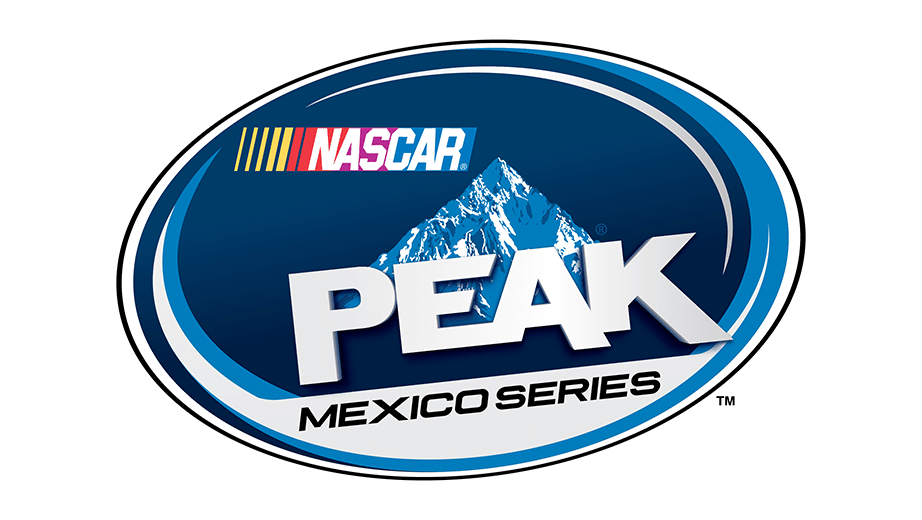 The NASCAR PEAK Mexico Series will open the season at Autódromo Monterrey, a 3.4 km (2.1-mile) road course in Apodaca, Nuevo León, on March 26. Daniel Suárez, a Monterrey native and the 2016 NASCAR XFINITY Series champion, is a two-time winner on the oval layout at his home track.

The championship race for the NASCAR PEAK Mexico Series will take place on the 1.63 km (1.013-mile) road-course circuit at Autódromo Hermanos Rodríguez in Mexico City on Nov. 12. The track has been a staple of the series since its inaugural season under the NASCAR banner in 2007.

“As we enter a new era in the NASCAR PEAK Mexico Series, the 2017 schedule is a terrific blend of the top venues throughout the country,” said George Silbermann, NASCAR vice president of weekly & touring series. “The fans will be treated with the exciting action that is the trademark of NASCAR racing, whether the drivers are speeding down the straightaways on the ovals or fighting for positions heading into the twists and turns of the road courses.”

“The 2017 NASCAR PEAK Mexico Series season will strengthen our rich history in motorsports and provide us the opportunity to engage a growing and passionate fan base in Mexico,” said Bryan Emrich, chief marketing officer at Old World Industries. “This year’s schedule promises to deliver the best racing in all of Mexico and we are anxiously awaiting the start of this momentous season.”

In addition to the NASCAR Mexico Series 2017 schedule, Wednesday’s announcement was also highlighted by the news of the official merger between the NASCAR PEAK Mexico Series and Súper Copa Telcel. The merger ensures the participation of the top drivers in Mexico as the series combine to form the national championship for stock car racing in the country.

“With the support of NASCAR and sponsors like PEAK, Telcel, FedEx and many more, the series is committed to offering fans all over Mexico great racing and family entertainment,” said Jimmy Morales, NASCAR PEAK Series director general. “We are thankful for the effort, experience and hard work from the motorsports community to put this together for the benefit of everybody involved.”

The NASCAR PEAK Mexico Series television broadcast schedule on will be announced at a later date. 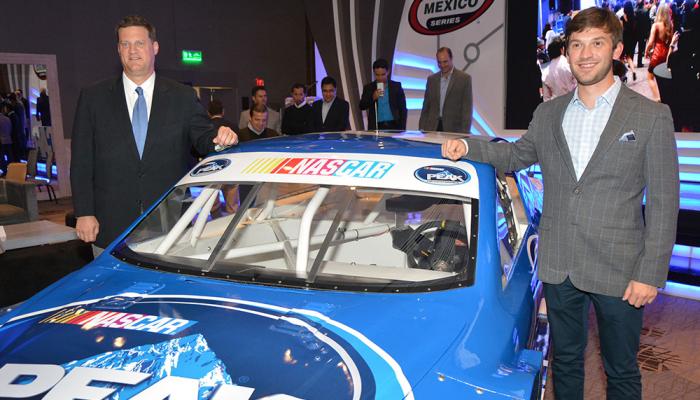