At all. So, how does NASCAR fix the Charlotte All-Star race?

Move it away from Charlotte. The NASCAR All-Star race is a short track format, plain and simple. So why isn’t this race run on a short track?

Well, it turns out… Putting just 10 cars on a 1.5 mile track is 4 times more boring than putting 40 cars in the show. It’s fairly hard to spin Saturday’s NASCAR All-Star event into anything other than, boring.

Kyle Larson was certainly the exception. The pass he threw on Jimmie Johnson was fantastic. The problem was, that was in the final laps of a 70-lap bore fest.

Restarts were entertaining. A 1/2 lap following a restart, the aero race takes full effect. It becomes all-but impossible for these cars to pass while trailing in dirty air of the lead car. The downforce disappears from the nose of the trailing car.

In the final stage, 10 laps and 10 cars. 1/2 the field was eliminated. However, 10 cars only magnified the real problem, lack of action.

So how does NASCAR fix the All-Star race?

If you’re going to run 20 car fields, put them on a track made for 20 car fields. These 1.5 mile tracks are the worst possible destination for a “Saturday Night Shootout”

In reality, NASCAR doesn’t have a short track. A .5 mile racetrack isn’t a short track. That’s a big ass racetrack. Labeling a track that size as a “short track” only applies to the NASCAR dictionary.

20 car NASCAR fields sure would work great on a 1/4 or 3/8 mile bullring though. The Las Vegas Bullring is the perfect destination. Sized at 0.375 miles, it sits outside of Las Vegas Motor Speedway. Now, that would be something to watch! Something different, something special. A bullring circuit would pair nicely with the bulling format.

A true short-track isn’t a possibility for your typical NASCAR schedule. Realistically, 40 NASCAR racecars won’t fit on a 3/8 mile oval. If you really want to add something special to the All-Star program take them to a bullring!

In recent years, NASCAR has been making smarter decisions. They are pairing themselves back into the short track crowd. What better way to grab back their full attention than to bring your big ‘special’ race to their turf. NASCAR attendance continues to fall through the floor, they could certainly use some attention from their roots, who left the sport a long time ago.

Related: Dirt racing is a growing threat to NASCAR 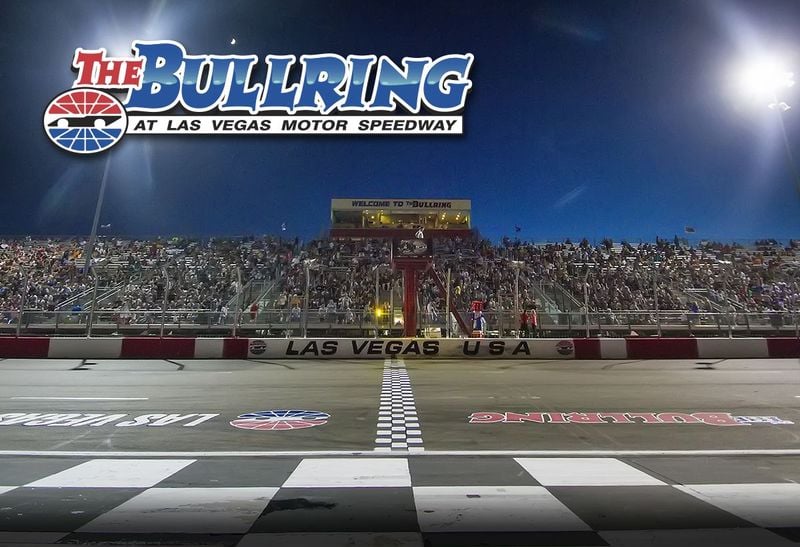 The 20-car Monster Energy NASCAR Cup Series All-Star field would certainly work, rather fantastically, on a bullring. It would be the ultimate Saturday Night Shootout.

These short tracks also take out the modern-day aero issue. The aerodynamics are still there. But, when you’re just barely touching the 100 mph barrier, far less than that in the corners, the aero issue is all but removed.

Just like that, I’ve fixed the All-Star race. Problem is, NASCAR doesn’t control the NASCAR schedule.

It certainly helps that SMI owns both Charlotte Motor Speedway and The Bullring at Las Vegas. If the fans demand it, support it. It’s a very realistic possibility that Speedway Motorsports Inc moves the NASCAR All-Star race from one of their 1.5 mile facilities to a proper Saturday night shootout racetrack.