Dirt Racing is a Growing Threat to NASCAR

While sitting on their gold throne eating grape vines, NASCAR should feel threatened by dirt track racing. Once upon a time, NASCAR tossed dirt racing out the window, left it stranded as they drove up the hill and into the distance, dragging their fans with them.

Now, NASCAR has run out of gas and it’s running nowhere but backwards down that very same hill. Years ago, NASCAR left the dirt tracks and moved to asphalt short tracks. Not so long after, NASCAR abandoned the short tracks and left them to die.

But, short track racing, specifically dirt racing is engaged in a bit of a sudden, shock resurgence. I related this directly to fans leaving NASCAR, by the millions. 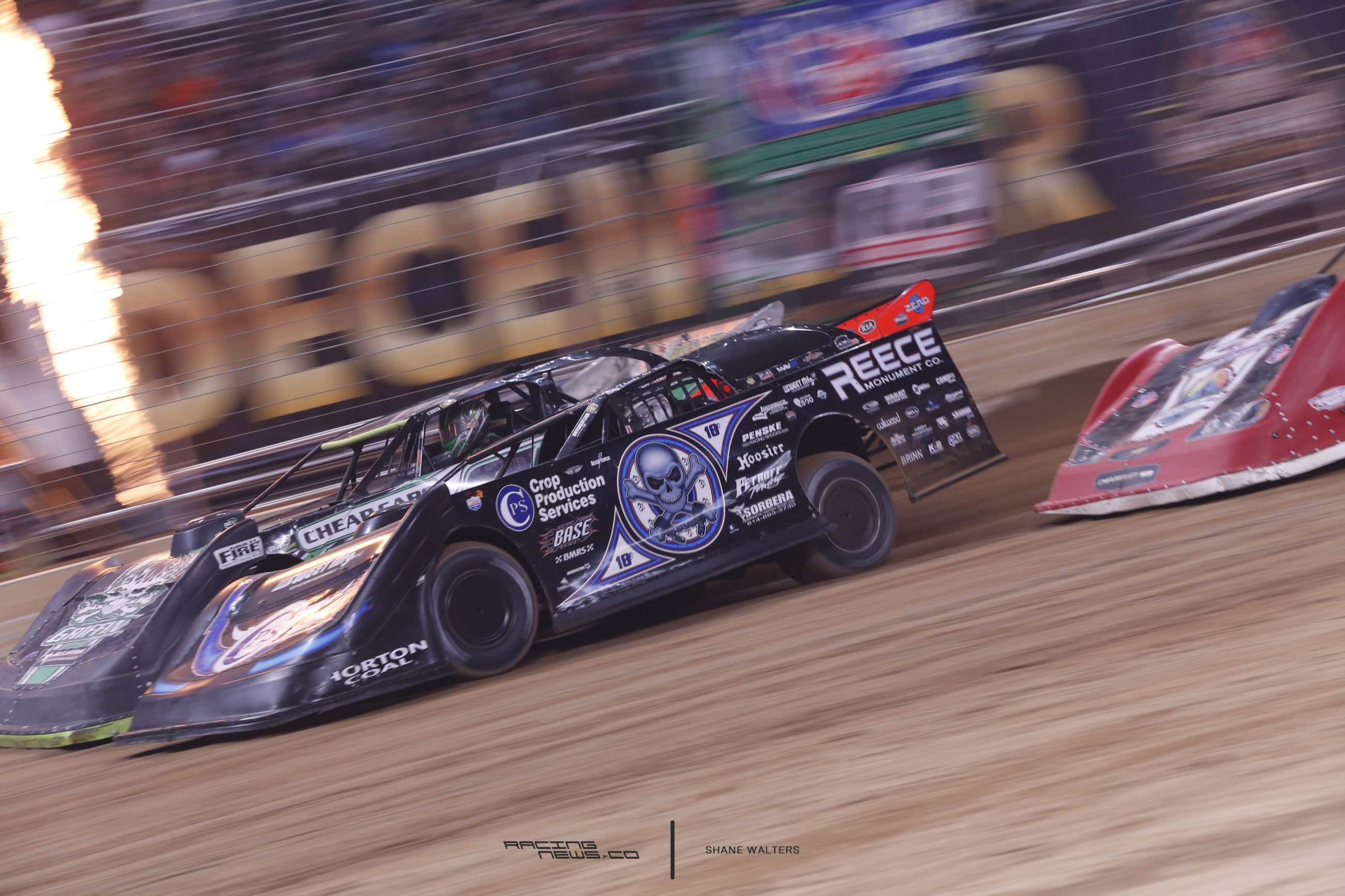 In 3 years, could dirt racing be the largest form of motorsports in America? I think it could be. I could actually make the argument that it already is. Hence races across the county, all week long, against NASCAR’s 3 race lone weekend. But that’s not a fair fight either. In reality, it’s getting closer. I truly believe single dirt track races will soon draw a bigger audience than ‘premier series’ NASCAR races.

Positive NASCAR fans are suddenly hard to come by. Just read the comments, there wont be anything rosy down there, when I hit publish. The fans have reached a boiling point, they are now shitting in their own hands just to throw it over the spiked fence, aiming it directly at Brian France’s head. The fans have given up hope that NASCAR will fix the sport and they’re angry the sport they loved has morphed in the wrong direction, likely on purpose.

Of the 39 NASCAR Cup Series races on TV in 2016, nearly all of them dropped from the previous year. 30 of 39 races, saw a drop in viewership and a lot of those drops were significant, cliff dives. The Atlanta Motor Speedway race in 2015 drew 9.507 million tv viewers. That same race in 2016 drew just 6.800 million.

Meanwhile, dirt racing is thriving. The Gateway Dirt Nationals in December 2016 drew enough dirt racing fans to sell-out the Edward Jones Dome in St. Louis. 15,000 tickets sold and theirs room to grow. The entire top section of the stadium wasn’t open for seating on Saturday, it the race has room to grow. The NASCAR truck series race at Eldora is another dirt race to sell-out all 17,000 seats, that one sells-out months in advance.

15,000 is still cute, I understand that. I’m also aware the Gateway Dirt Nationals was a debut dirt event with lots of room for growth. If you build it they will come. Next year, the top section of The Dome could be open to fans, that could also push attendance to 30,000. Now, that’s a real threat to NASCAR’s auto racing supremacy.

My point is that NASCAR grew beyond the seating capacity and Southern culture of short tracks (in their eyes). It’s now fallen so far that it could return to those tracks, if it really wanted to. The NASCAR race at Eldora was the smartest change NASCAR’s made since like forever, and they’ve made a lot of changes since forever. Shit, they’ve made a lot of changes since 2016 alone.

But, they’re still dragging their feet to bring a Cup Series race back to dirt, or short tracks at all. That’s a mistake, the same mistake they’ve been making the whole time. They’re separating themselves from the short track fans, the real heartbeat of auto racing in America.

Years ago, NASCAR stopped releasing track attendance numbers on a weekly basis. Conveniently, they did that just as the numbers started going in the wrong direction. But, you don’t need a release of NASCAR attendance numbers to glimpse the vast sea of empty seats at NASCAR events.

It’s ugly at the Bristol colosseum but it get’s worse than that. The Indianapolis Motor Speedway has a seating capacity of 235,000 permanent seats. It was widely reported last season that NASCAR only sold 50,000 tickets to that event. We didn’t need official attendance numbers, pictures told the story. Whole sections of Indianapolis seating were essentially used by a single body.

In most cases, NASCAR tracks are removing seats. Empty seats don’t look good on TV, so they take them out. Meanwhile, dirt tracks seating is increasing.

NASCAR has dominated the North American racing market, forever. But, an old friend that NASCAR left stranded years ago is growing closer. So close that NASCAR has probably ripped off the mirror and tossed it out the window.

In years past, we’d hear nothing about dirt tracks except when they were closing. Now, the nature claimed dirt tracks are being reclaimed and repaired. It’s exciting.