Cars 3 – Behind the Scenes with NASCAR Driver Chase Elliott

Watch the video below as NASCAR driver Chase Elliott voices his character in Cars 3. 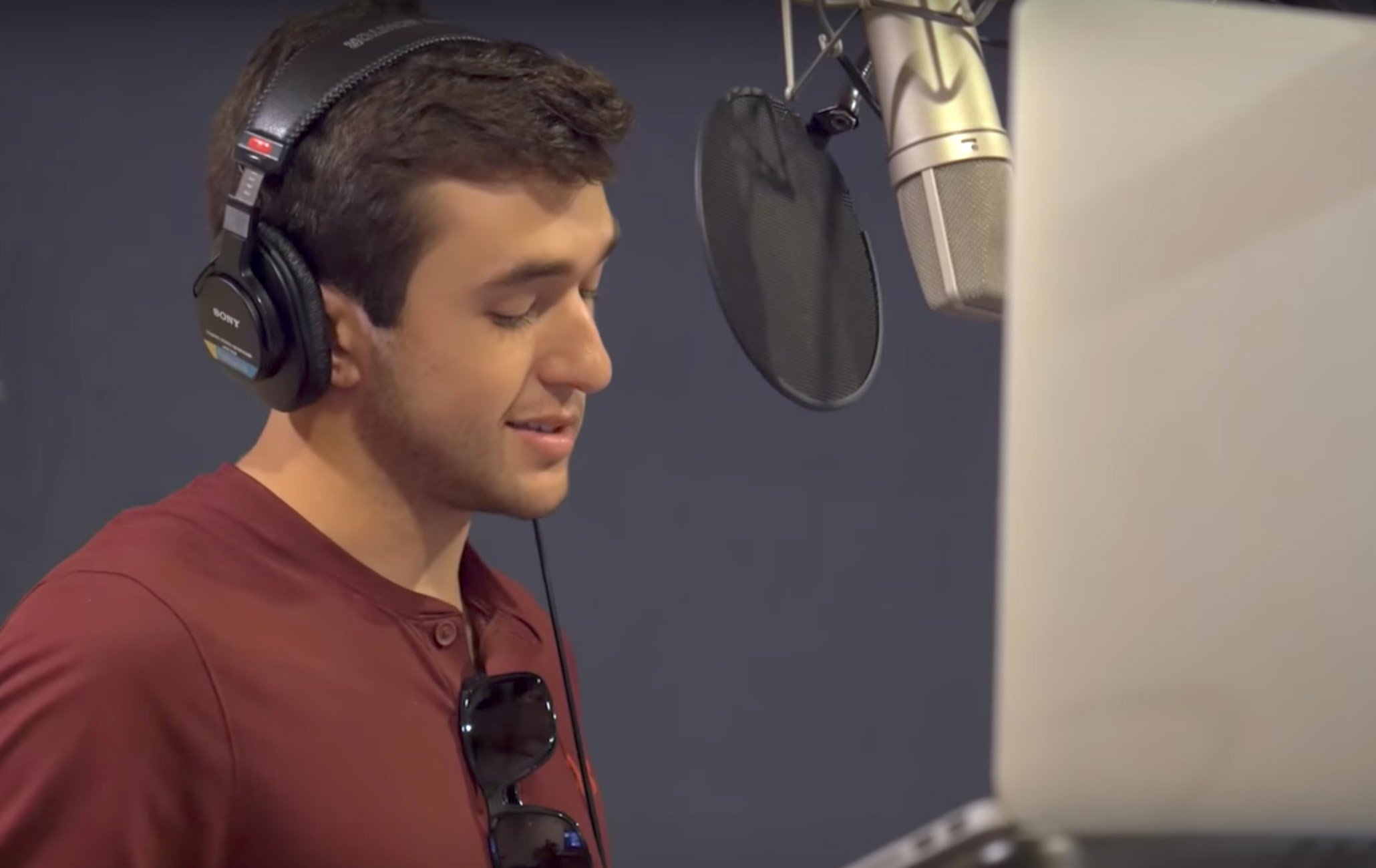 CONCORD, N.C. — Last weekend, “Cars 3” debuted in theaters — and it took over the No. 1 spot at the weekend box office.

Now, you can go behind the scenes with Chase Elliott as the driver voiced his character for the movie, Chase Racelott.

Like Elliott, Racelott is a second-generation Piston Cup racer and also carries the No. 24.

The video above provides a glimpse into the making of the character.

Behind the Scenes: Kyle Busch and Martin Truex crew confortation

T-Rex: The story behind a race car that was so far ahead, NASCAR banned it