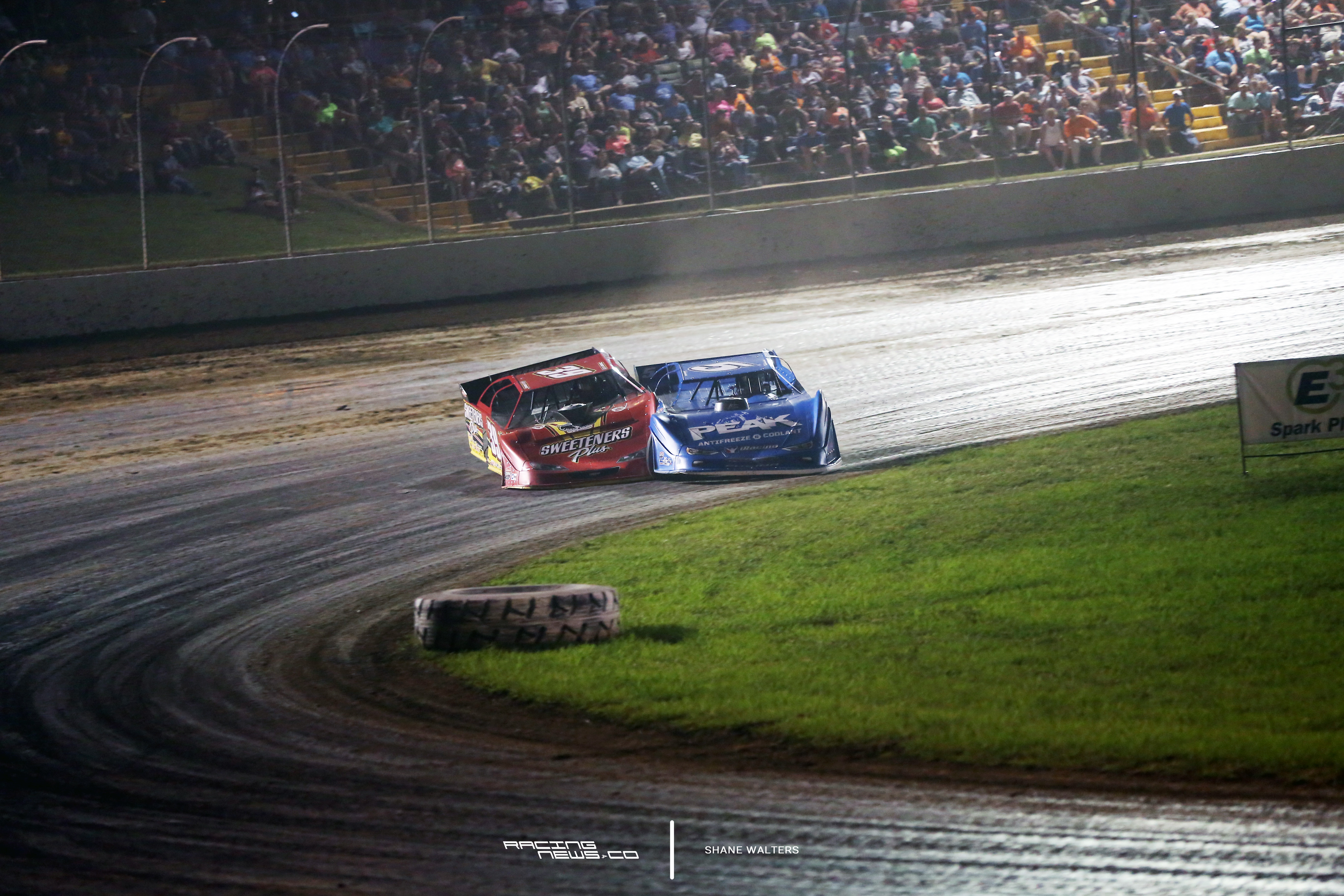 “It’s been a great season so far,” said Rick Schwallie, Lucas Oil Late Model Dirt Series Director. “With thirteen different winners to date – the level of competition this year speaks for itself. I’m looking forward to what the remainder of the 2017 season has in store for everyone.” 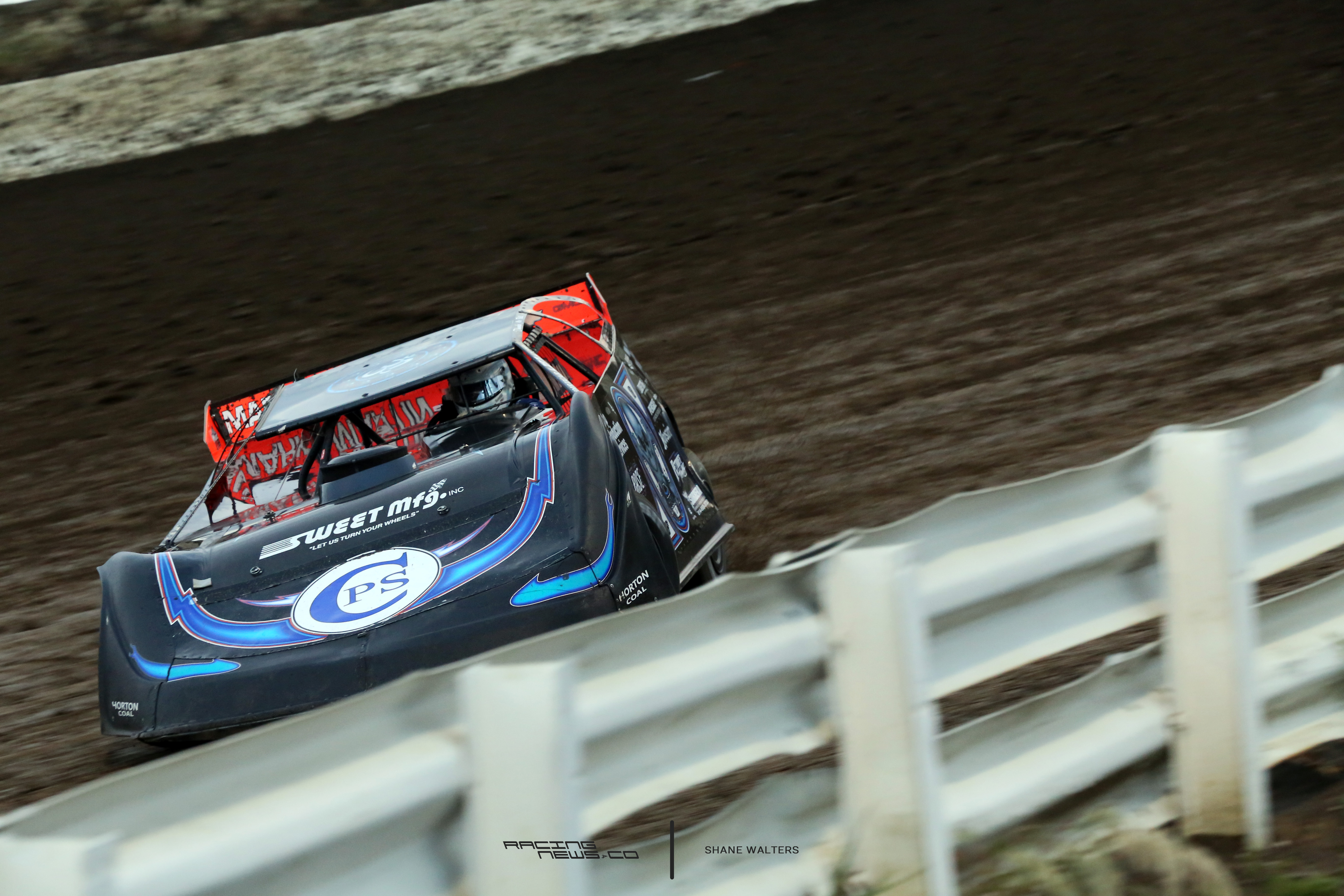 “We’re excited to get off to a great start this year and defend the series title” said Bloomquist.

The defending champ continued, “To have the current points lead against the level of competition this season, it’s a testament to how hard we’re working. I’m pumped up and ready to contend for a fourth championship title.” 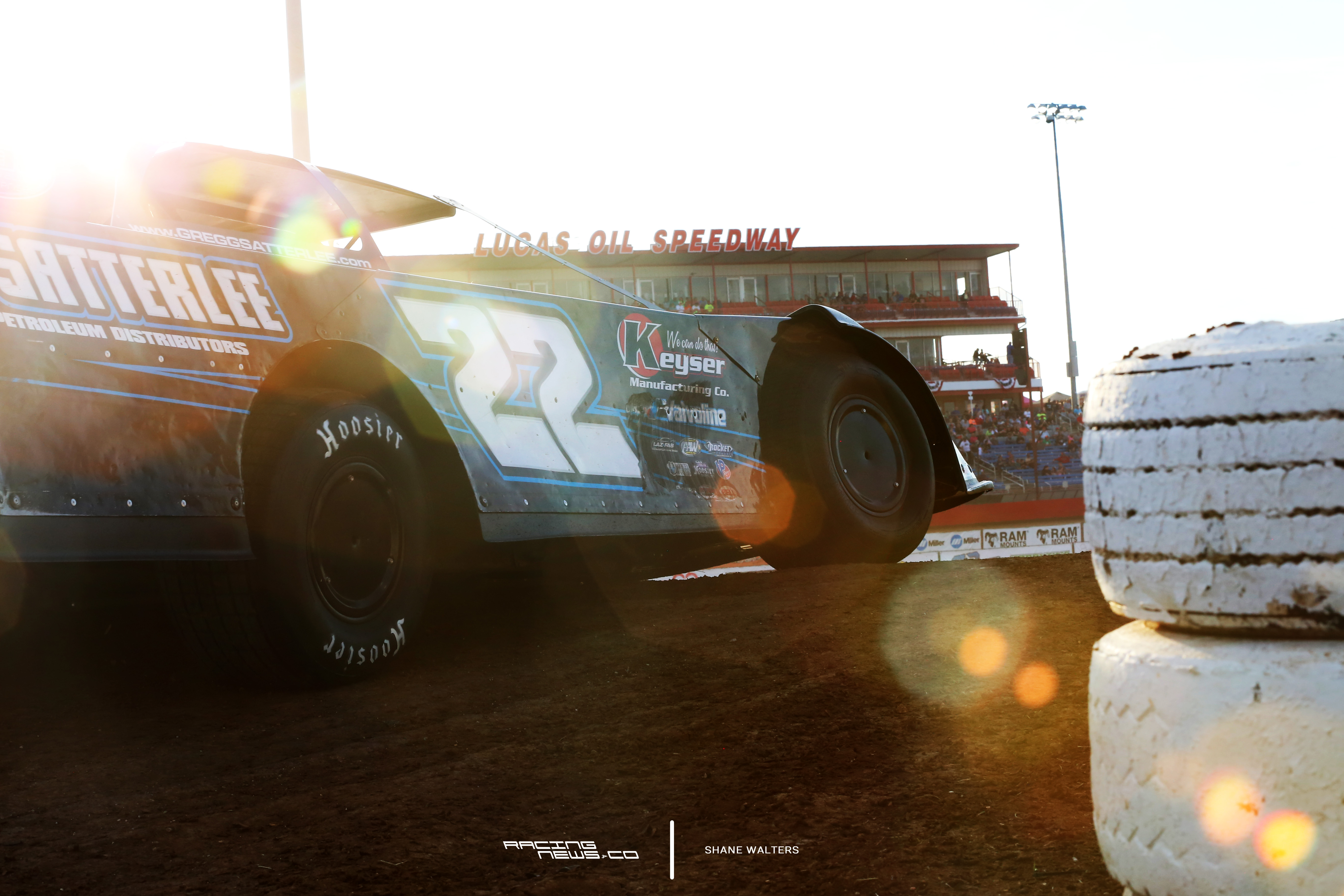 “I am really excited to have the opportunity to run the entire Lucas Oil tour this year and chase the Rookie of the Year title,” said Satterlee.

He continued, “We got off to a slow start early in the season but have since been able to get back on track – I’m pleased with our recent performances. “Traveling to new tracks has been challenging, but also fun. So far it has been a great learning experience and I am looking forward to the remainder of the season.”

The stars of the Lucas Oil Late Model Dirt Series are set for a busy month of July, which features eleven marquee events, including the $53,000-to-win, Silver Dollar Nationals at I-80 Speedway. Throughout July, the nation’s elite dirt late model teams will travel countless miles, chasing over $600,000 in prize money.