Last night, Kyle Larson won again. This time he did it at Ohsweken Speedway in a 360 sprint car. Today, a new interview has been released as he talks about his love of dirt sprint car racing.

Kyle Larson states, “There’s just something about dirt racing that you can’t get anywhere else.”

But his dirt schedule is limited, “I enjoy going back to race them, whenever I can. I get to run 20-25 dirt races per year.”

Larson details, “The NASCAR stuff, it’s points racing. A lot bigger sponsors and stuff, you have to please and all that. You’re there for 3 days a week. Where as sprint car, you’re there for 5-6 hours.”

Kyle Larson has been on iRacing since 2009, “The level of competition on iRacing is better than real life. I mean, you’ve got thousands of drivers on there. A lot of them are probably better than the people you see on TV. They just haven’t gotten the opportunities to make it.” 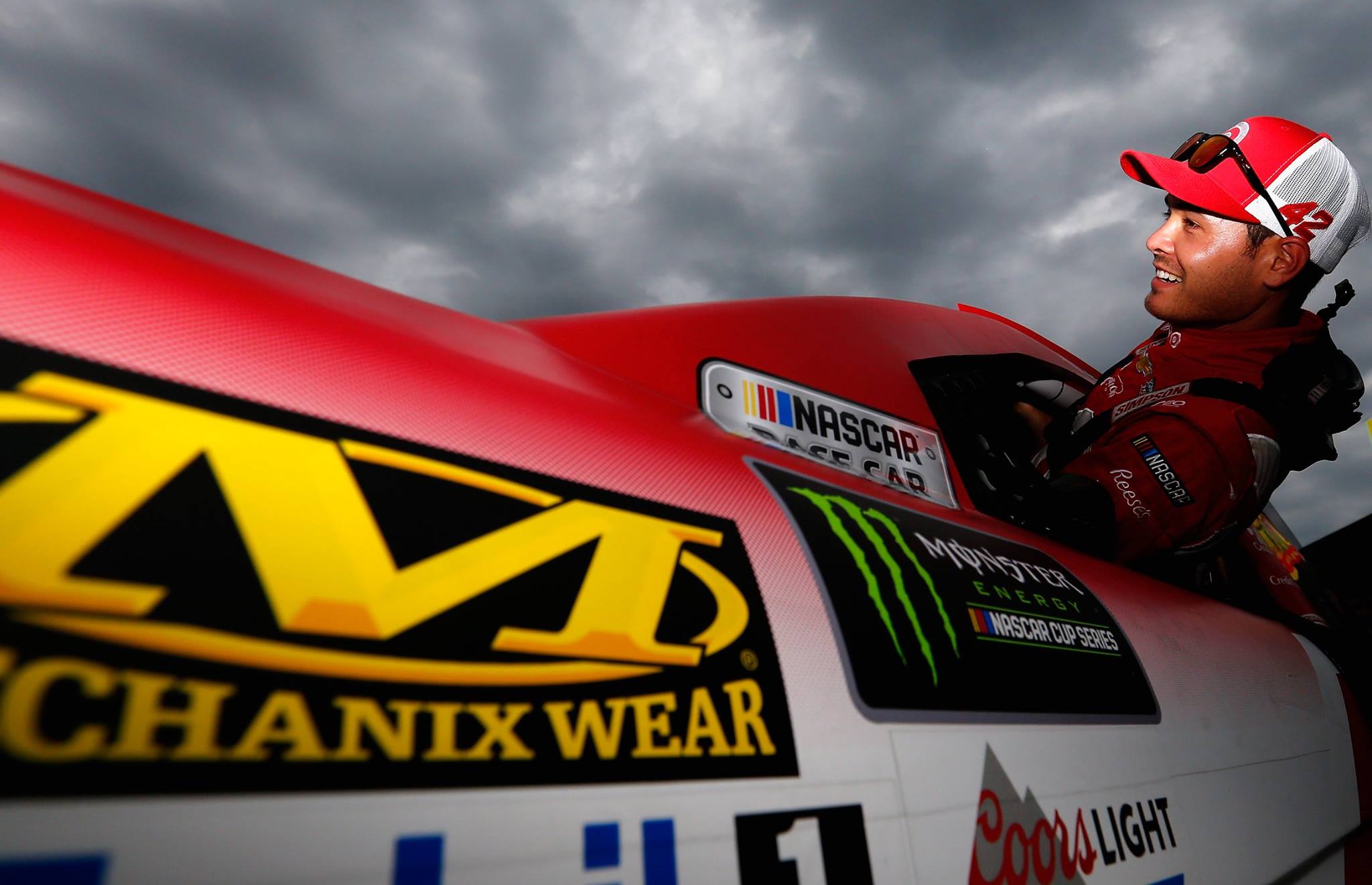 Larson talks iRacing dirt, “Everybody’s been asking for dirt on there, forever. So, when they announced it, I got really really excited. Honestly, it’s blown my expectations away.”

“The cars to me, drive really good. The visual part of the race track changing, is amazing. You feel it getting slick.”

Larson concluded, “I run with the virtual reality headset too. And it’s only going to get better really.”

Related: Here’s what you need to join iRacing