Team 211 Entertainment CEO Jim Cohan today announced that the owners of the Irwindale Event Center property have set the date for the center’s last day of operation. “We were notified this week by the owner’s representative that January 31, 2018 will be our final day on the Irwindale property,” Cohan said.

“First and foremost, everyone should know that we’ll continue to operate Irwindale Event Center right up to our final weeks, as we’ve been doing for the past five years; providing great family motorsports and related entertainment in the most professional way possible,”

He continued, “Our full 2017 schedule of NASCAR, Drag Strip, LA Racing Experience events, and special events will run as published. And, in fact, we’re planning on adding a couple of extra events to the calendar to honor all of the competitors who raced and wrenched here at Irwindale since it opened in 1999.”

“In all honesty, we were here and in it for the long haul, in fact we were in the process of putting out our complete schedule for the 2018 season. All that made this news very difficult for me to hear, and very hard on our whole team. 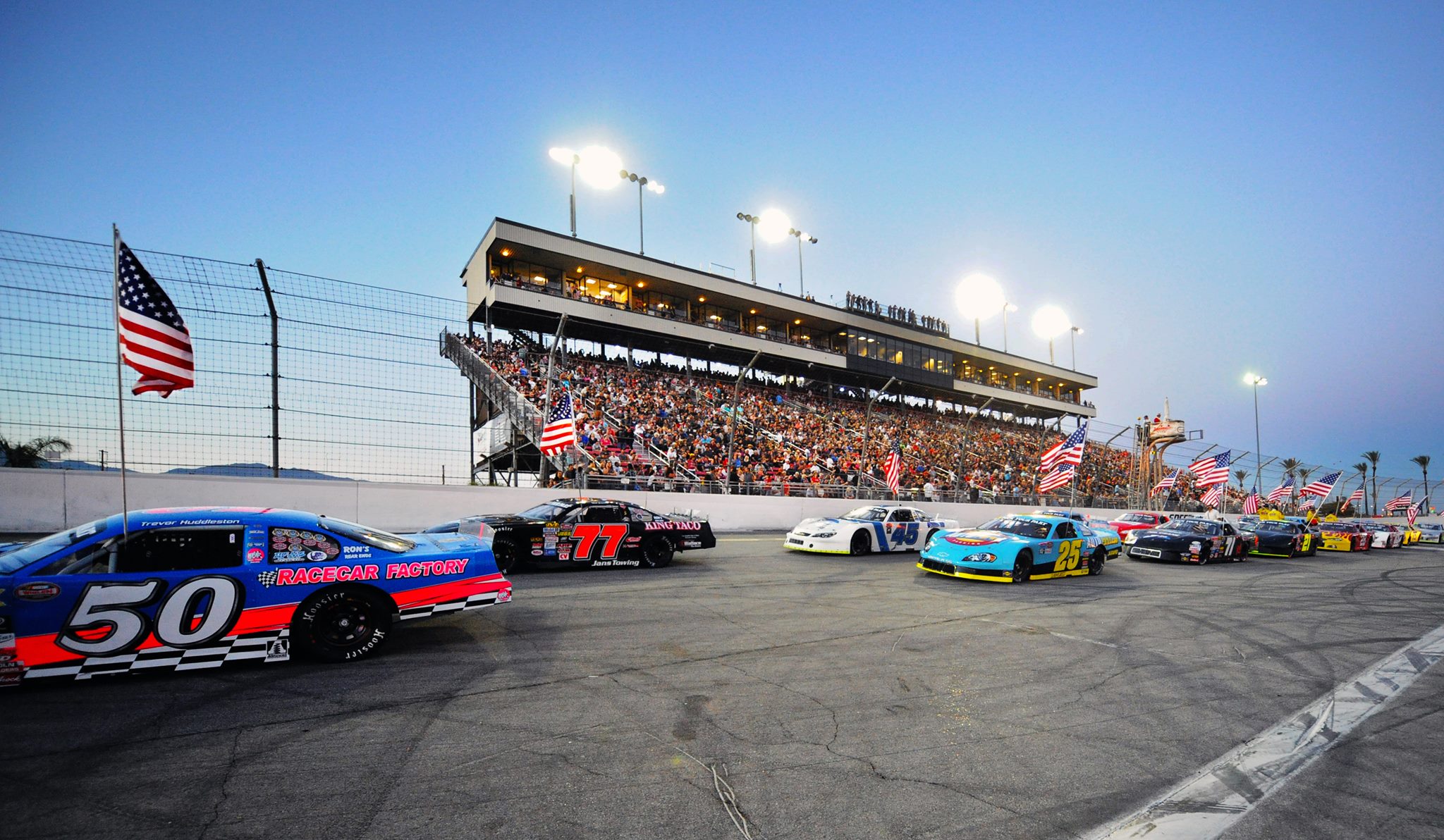 Cohan went on to thank all of the many sponsors, and supporters who worked with the facility over the years, “Without them, we would have never been able to do what we’ve done. I won’t name them all here but they all deserve a huge amount credit for this place still being around. They’ve believed in us and we’ve believed in them … those partnerships have meant a great deal to everyone involved.”

Cohan also thanked the many motorsports sanctioning bodies that chose Irwindale as the site of numerous major events over the years, saying, “Their confidence in our abilities was a high compliment for us, we always tried to make each show better than the last one. That’s just the way all of our people are wired. And …we’d be somewhat amiss if we didn’t mention our friends in the City of Irwindale, and working with them to have an event center that everyone involved with could be proud of.”

“In the end I’m most proud of our whole extended team right across the board; they’re a very dedicated group of people who picked up what was left when the original operators left in 2012. Working together these people rebuilt this facility’s reputation as one of the finest short tracks in the country, a great stock car driving experience, and an exciting street legal drag strip. I’m the one who is most often quoted; but they’re the team that did all the work.”

Cohan concluded, “I simply want everyone out there to understand that this team is going to work just as hard to keep this a great fan-friendly facility running strong all the way until midnight January 30, 2018. We all wish that we could have given our racers many more than the five years we were able to and sincerely hope that we entertained all of our guests along the way…”

Irwindale Event Center is comprised of a 6,000-seat twin track NASCAR stadium that opened in March of 1999 and an NHRA-sanctioned eighth/mile drag strip that followed a year later.

In addition the center is home to the LA Racing Experience, one of the most popular stock car driving schools in the country, as well as Advanced Driving Dynamics, a hands-on safety course taught on the facility’s huge parking lot that helps drivers develop their reactions and confidence for everyday driving.

Many other well-known events have called Irwindale home over the years including the X Games, Formula Drift and Global Rallycross, along with concerts, and hundreds of feature film, TV, and commercial shoots.

Irwindale Speedway has been saved, yet again