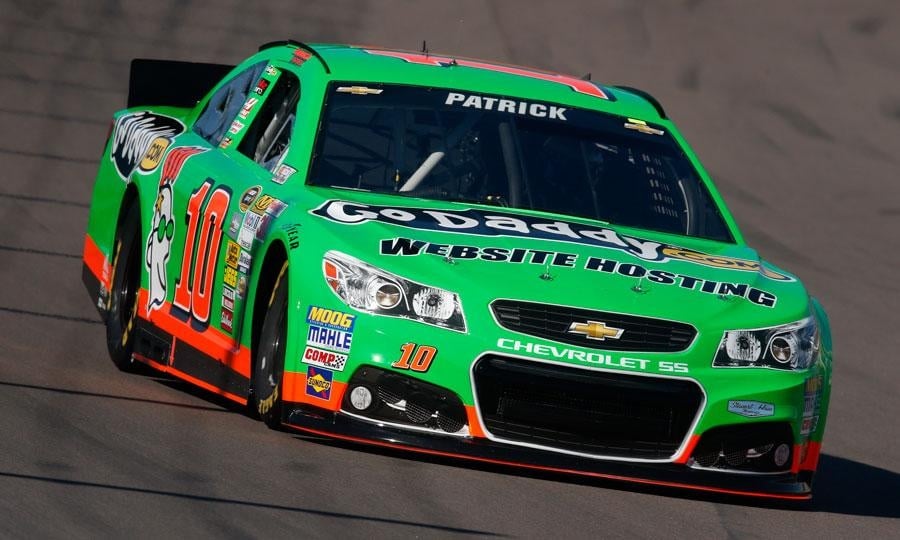 Here is the richest racing drivers list put together by Forbes Magazine. The list includes all motorsports drivers from around the world, not just limited to the United States. 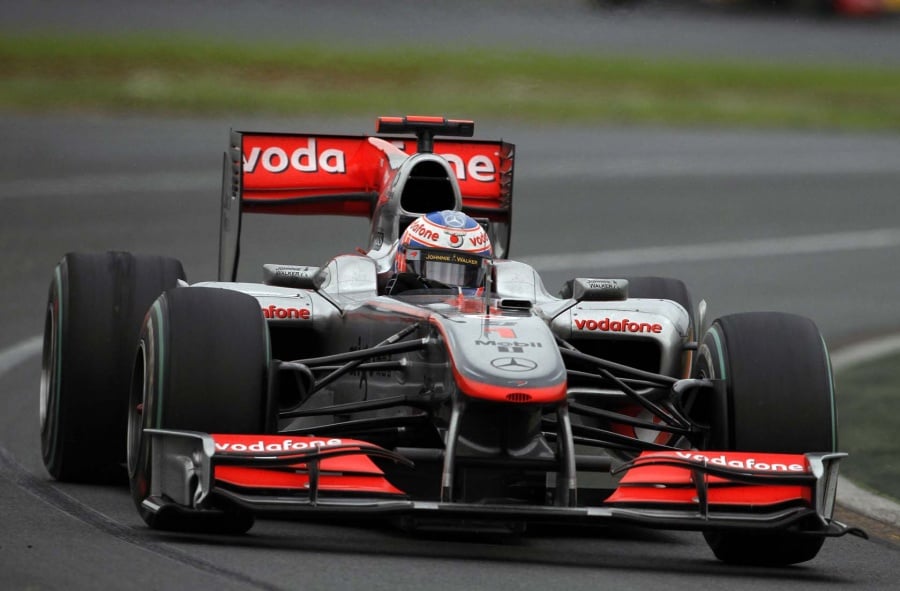 Button won the World Championship driving from Brawn GP in 2009, but has finished in the top four of the year-end standings only once since joining McLaren the following year. He currently sits ninth in the F1 standings. 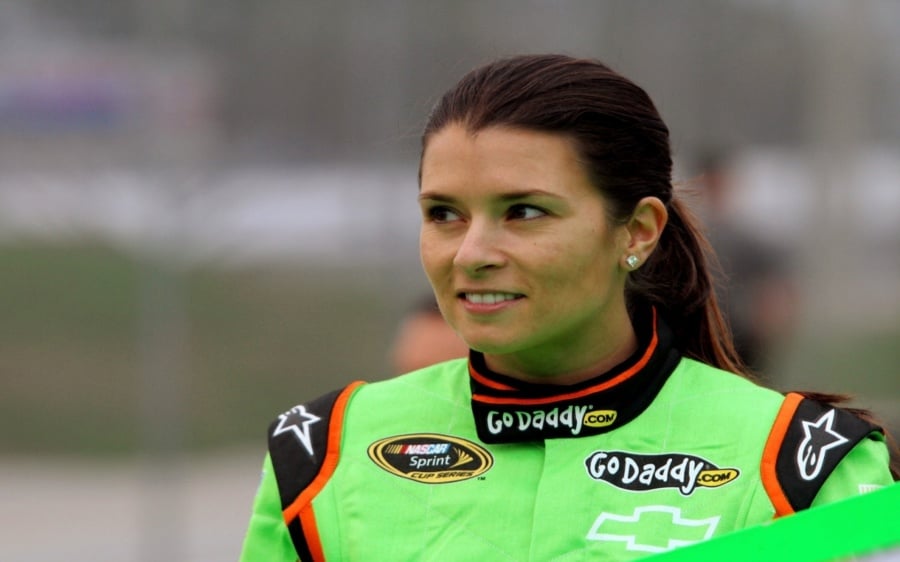 Patrick attracted widespread attention for winning the pole position at the Daytona 500 and finishing eighth in the race, which was the highest finish ever at Daytona for a female driver. She has appeared in a celebrity record 12 Super Bowl commercials over the last seven years for Go Daddy, which is the primary sponsor of her Sprint Cup car. 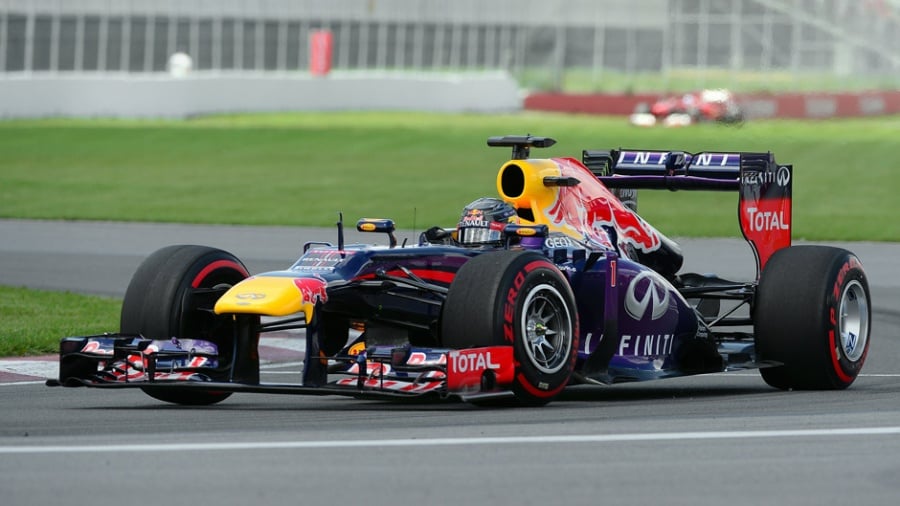 The German Formula One driver has dominated his sport and is on pace to win a fourth straight World Championship. The wins have produced lucrative bonuses for Vettel who is under contract to drive for Red Bull through 2014. 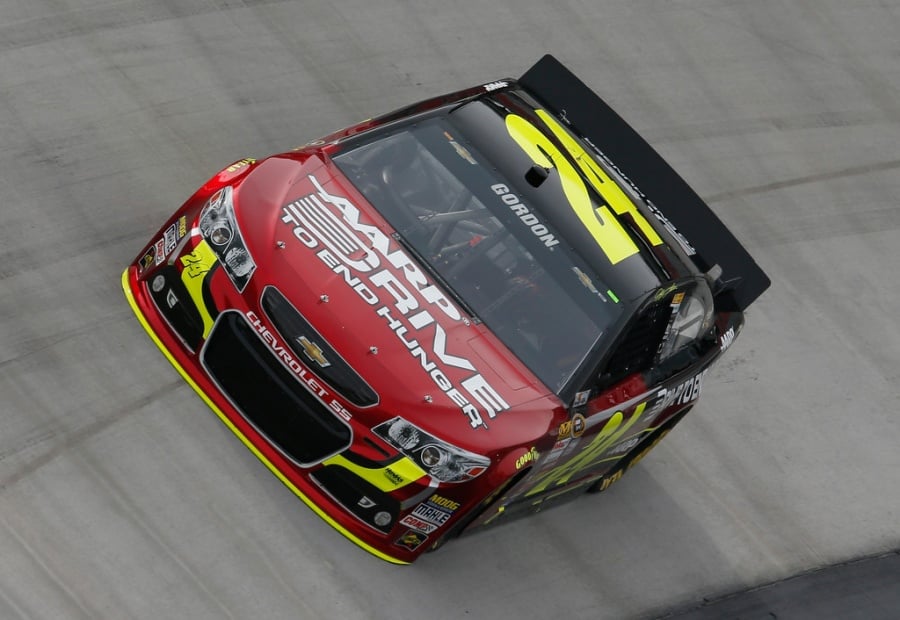 Gordon’s 87 Sprint Cup wins ranks third all-time and his four Sprint Cup titles ranks fourth. He has an ownership stake in Jimmie Johnson’s No. 48 car, which captured five straight Cup championships between 2006 and 2010. 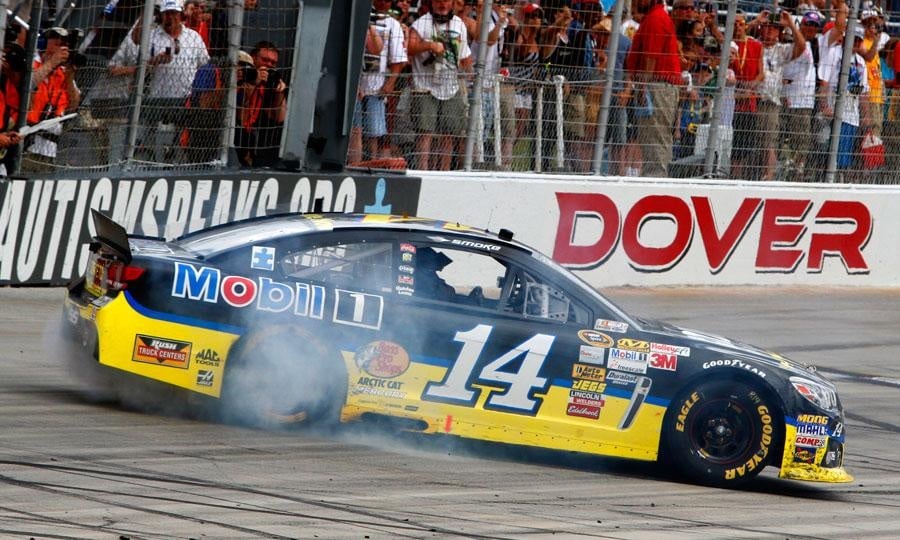 Stewart suffered a broken leg at a sprint car race in Iowa in August that ended his 2013 Nascar season. Stewart ranked second in merchandise sales for the second straight year in 2012. 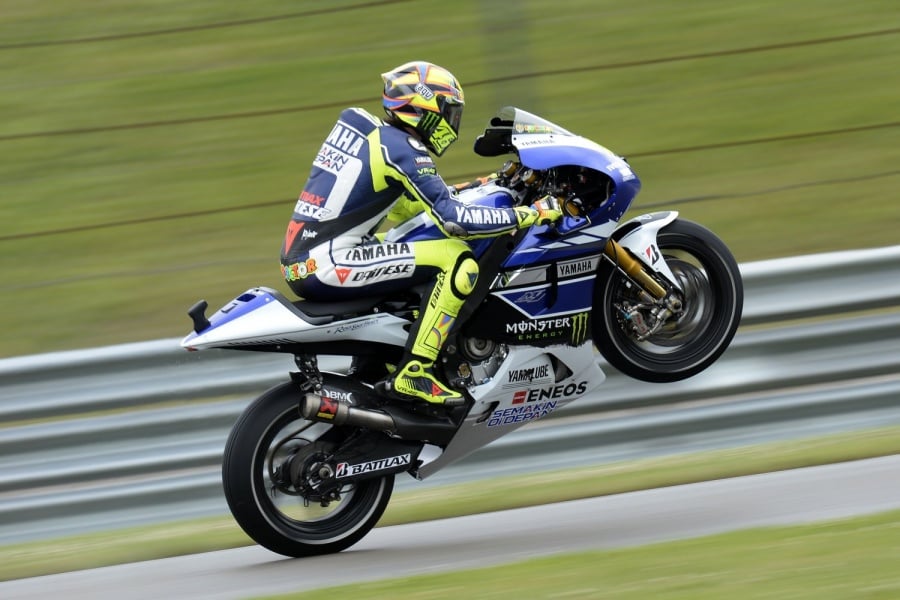 Rossi took a pay cut to return to Yamaha Motor Racing in 2013 after two disappointing years with Ducati where he finished seventh and sixth in the final MotoGP standings. Rossi ranks first all-time in MotoGP with 80 race victories. 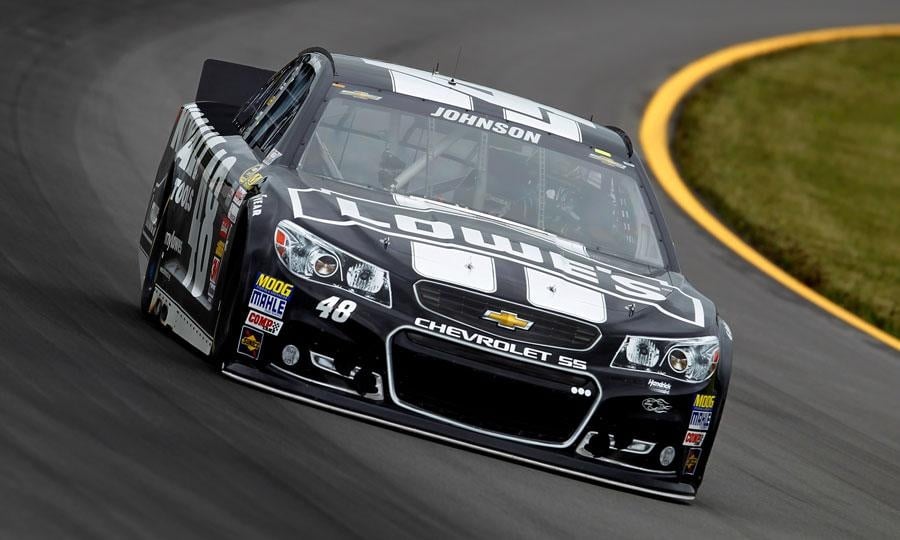 Johnson is the heavy betting favorite to win his sixth Sprint Cup title heading into the Chase for the Sprint Cup. In February, primary sponsor Lowe’s signed an extension with Hendrick Motorsports through 2015 when Johnson’s driving contract expires. 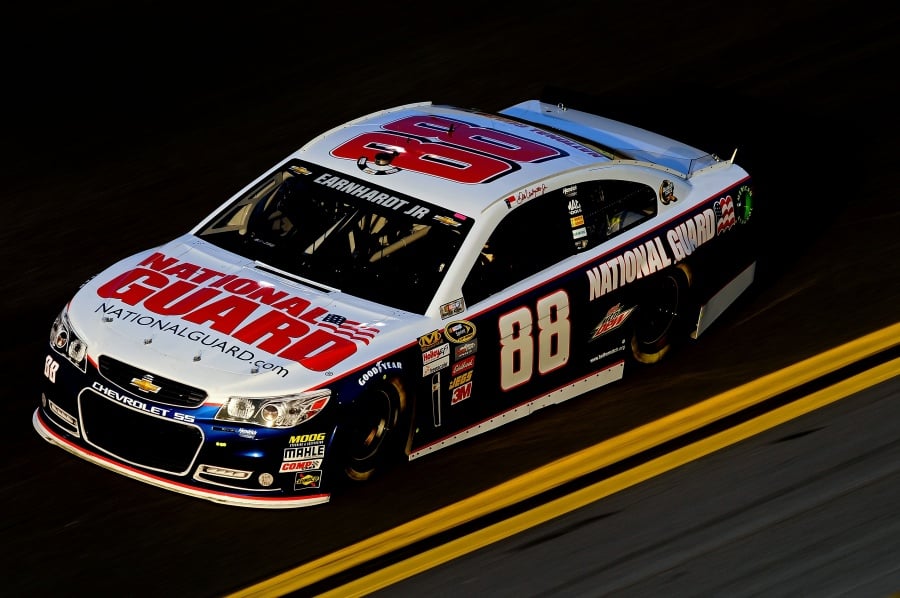 Earnhardt’s merchandise is the most popular in the sport and his income from licensing is a big portion of his off-track income. He was voted Nascar’s most popular driver for the 10th straight year by fans in 2012. 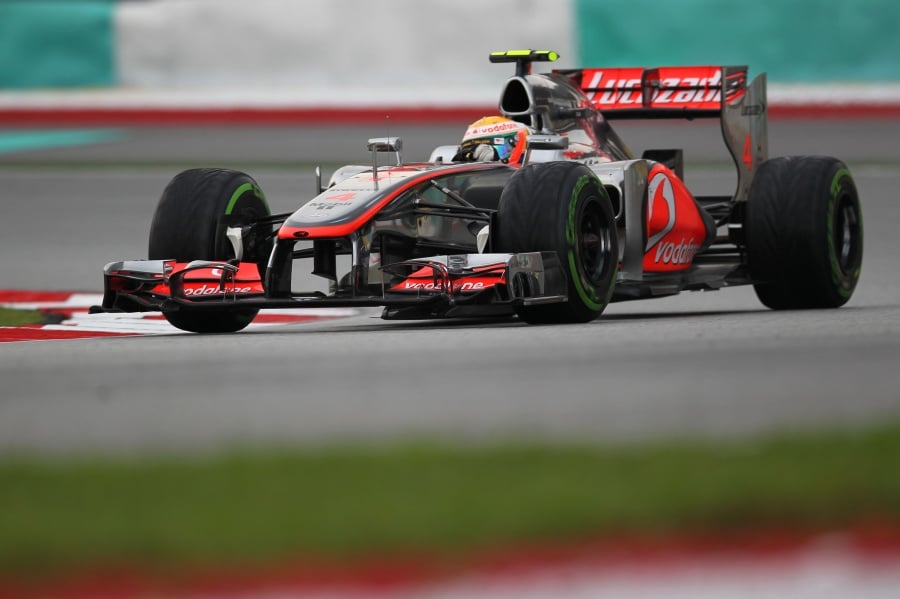 Hamilton joined Mercedes F1 team this year after six years with McLaren that included the F1 World Championship in 2008. The move was made in part to open potential sponsorship opportunities for Hamilton, who is one of the most marketable drivers in the sport. 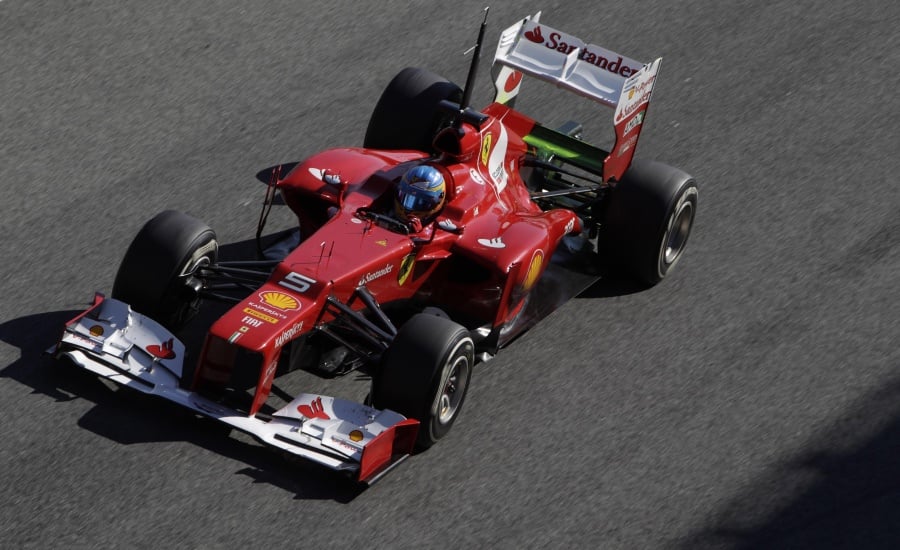 Alonso is the highest-paid driver in F1, earning close to $30 million annually from his salary with Ferrari in a deal that runs through 2016. The Spaniard sits second in the current F1 standings behind Sebastian Vettel.