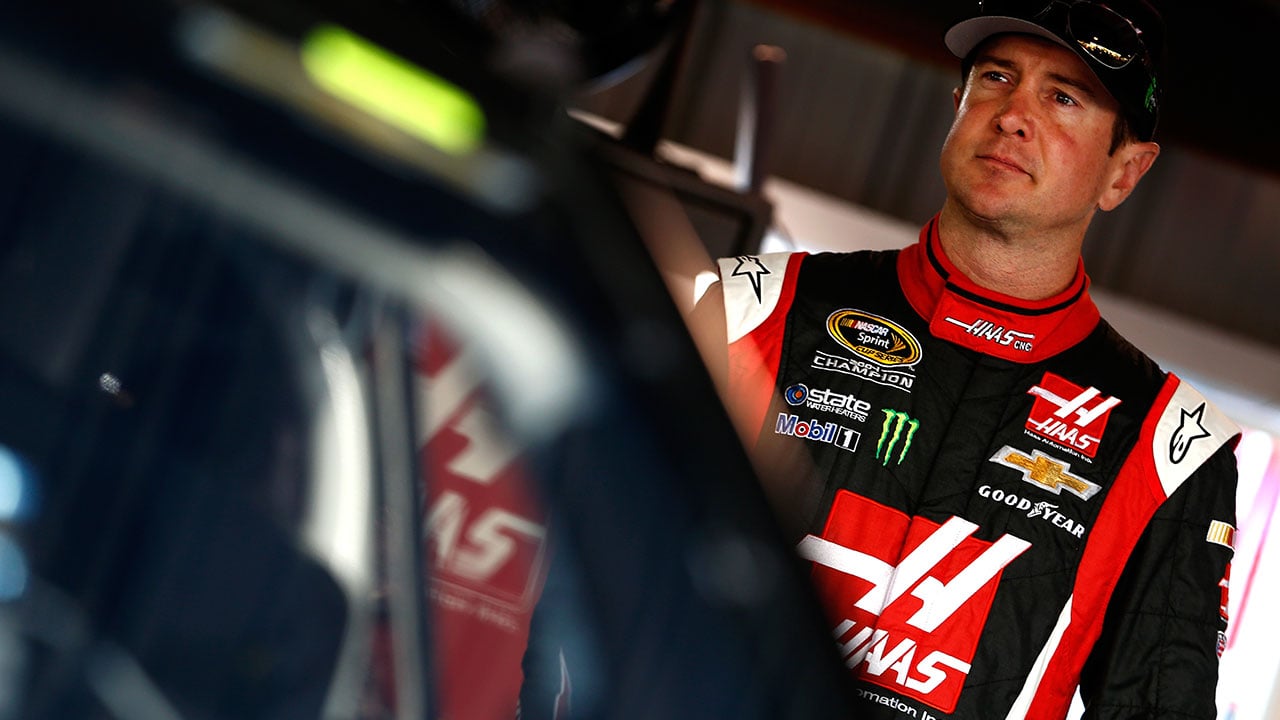 Stewart-Haas Racing co-owner Gene Haas on Kurt Busch Domestic Violence case. Haas said Sunday that he would not remove Kurt Busch from his No. 41 Chevrolet, saying he preferred to let the legal process play out in the wake of a domestic assault investigation involving the veteran driver.

“He’ll be in the car until someone else pulls him out,” Haas said Sunday, about an hour before the start of the next-to-last race of the Chase for the NASCAR Sprint Cup playoffs. “I’m not pulling him out.”

Kurt Busch is in his first season with the team co-owned by Tony Stewart, and Haas was the main fulcrum behind signing the 2004 champion in NASCAR’s premier series. Haas’ machine tool company, Haas Automation, is the primary sponsor of the No. 41 entry and said it would remain so until further notice.

“We’re going to keep my name on the hood,” Haas said. “I think we’re just going to let the police department do their job and try not to say anything to compromise that. We want an unbiased investigation and we’ll see how it all works out.”

On Friday before opening Sprint Cup practice at Phoenix, the Dover Police Department confirmed that it was investigating allegations against the 36-year-old driver. Busch participated in practice and qualified 10th ahead of Sunday’s Quicken Loans Race for Heroes 500 (3 p.m. ET, ESPN), the final race of the Contender Round in the Chase for the NASCAR Sprint Cup postseason.

Kurt Busch qualified for the Chase this year by virtue of his regular-season victory in March at Martinsville Speedway, but he was among the first four drivers nixed from title contention after the Challenger Round, the first three-race segment in this year’s new playoff format. The elimination occurred at Dover International Speedway, where the incident was alleged to have taken place.

According to Gene Haas, Busch will be in the car Sunday at Phoenix and next weekend at Homestead-Miami Speedway, site of the season finale. Haas said he was not troubled by reports or any specific details about the case.

“The facts I know, I’m not concerned about it,” Haas said. “And it is out of my control.”