Son of Michael Schumacher, Mick Schumacher on track for F1 2016

Son of Michael Schumacher is about to move just one step away from F1 in 2016. Even if the next step is just as a F1 testing driver. Mick Schumacher has the eyes of Scuderia Ferrari after visiting Maranello.

A F3 test has been confirmed by agent of Mick Schumacher.

A visit to Scuderia Ferrari has also been confirmed. Michael Schumacher formed his legendary F1 career picking up 91 wins in the most. Most of those wins came driving for Scuderia Ferrari.

16-year-old Mick Schumacher made his single-seater debut in German Formula 4 this year. In recent days things got even more exciting as he tested for the European F3 outfit Prema Powerteam.

And a Ferrari spokesperson confirmed reports that Mick visited the team’s headquarters, after La Gazzetta dello Sport revealed there had been “Another Schumi in Maranello”..

Another Schumi in Maranello 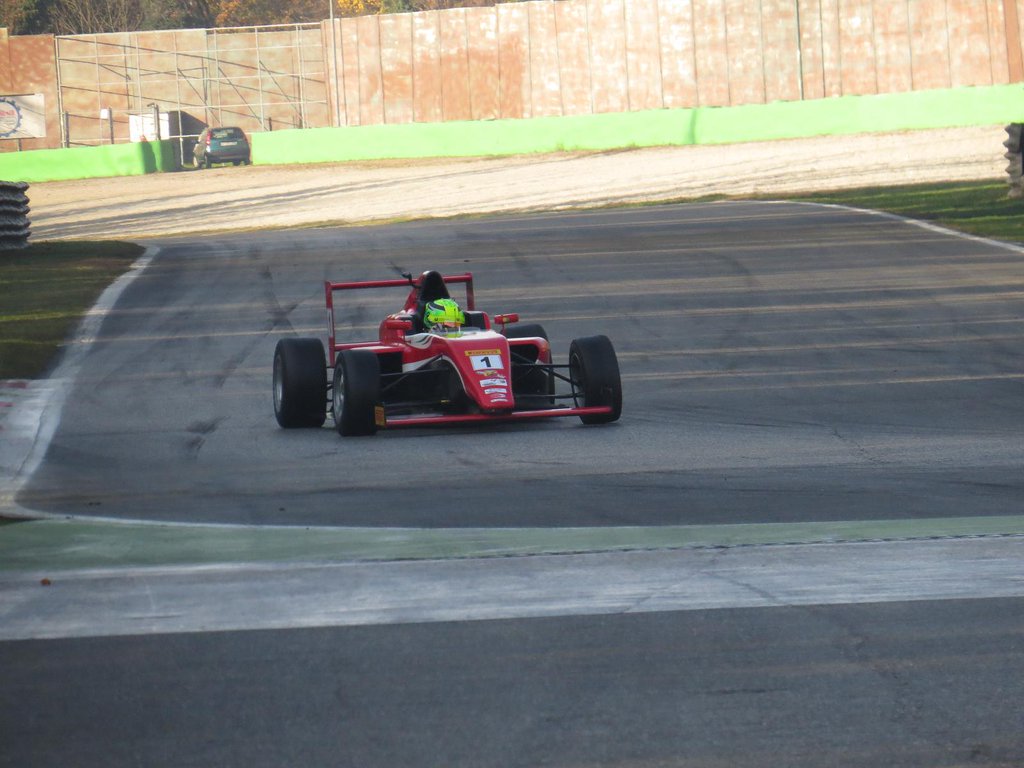 This is not the first time a driver has climbed the ranks from F3 to F1. Max Verstappen launched his F1 race career straight from European F3.

Verstappen is now driving for the Infiniti Red Bull Racing Jr team, Torro Rosso. Though, Red Bull may be out of F1 come the 2016 testing sessions.

It truly would be amazing to see Mick Schumacher land a ride at Scuderia Ferrari in 2016. The test featured him in very familiar looking red number 1.