Michael Schumacher was injured in a skying accident back in 2013. He was in a coma at one point and that’s about the bulk of the info the public has been made aware of. Until today, where positive news came from Ross Brawn.

The medical recovery of the F1 great has been withheld, largely private by the family as well as family lawyers. That’s very understandable given the circumstances. The family likely wants fans to remember Schumacher as the legend he was to the F1 world. 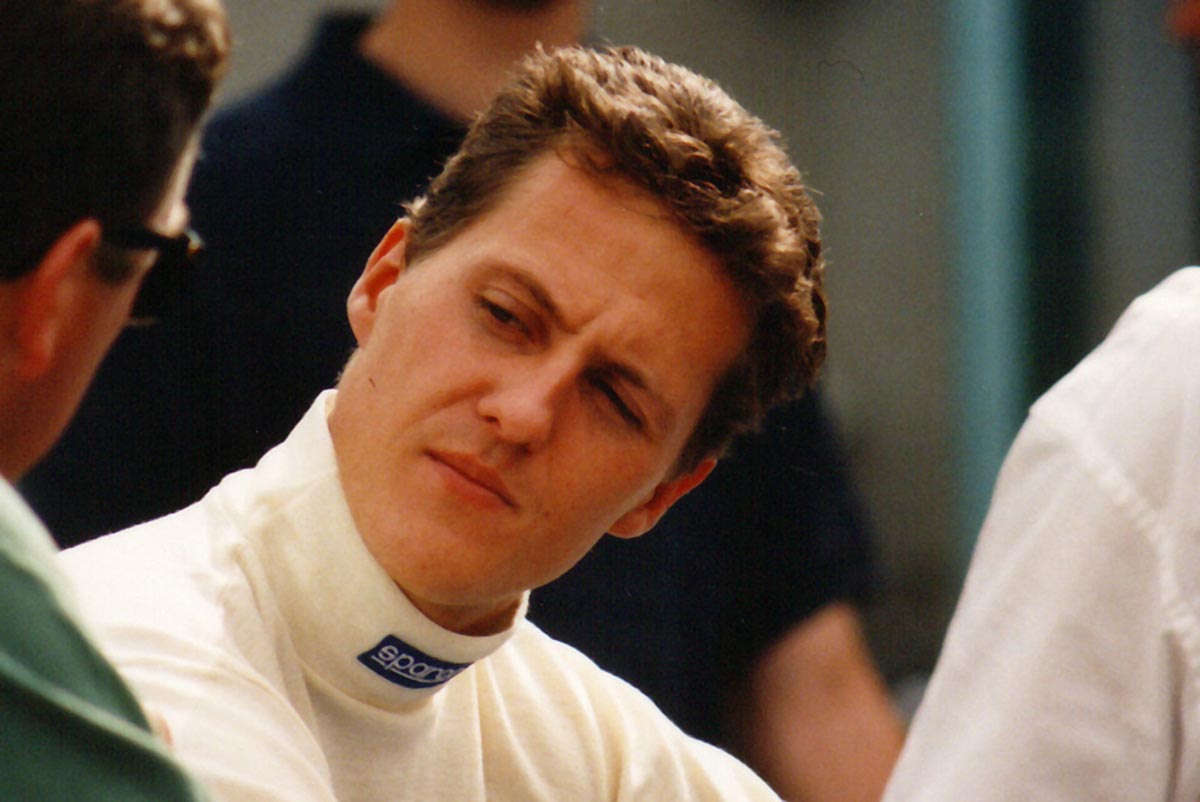 However, the private handling of Michael Schumachers recovery has less to wide speculation. That speculation hasn’t come from just fans but news outlets. It’s given news outlets the opportunity to create false stories of hope as well as the alternative, just for clicks. Without seeing Schumacher for ourselves it makes those stories hard to disput, thus they gain traction quickly.

The terrible accident hasn’t been without a bit of drama and added unnecessary tragedy . At one point his medical records were stolen. Then, the person who stole those records was found dead.

Ross Brawn has been close to Michael Schumacher throughout his entire F1 career. Schumacher drove for Brawn at Benetton, Ferrari as well as Mercedes. 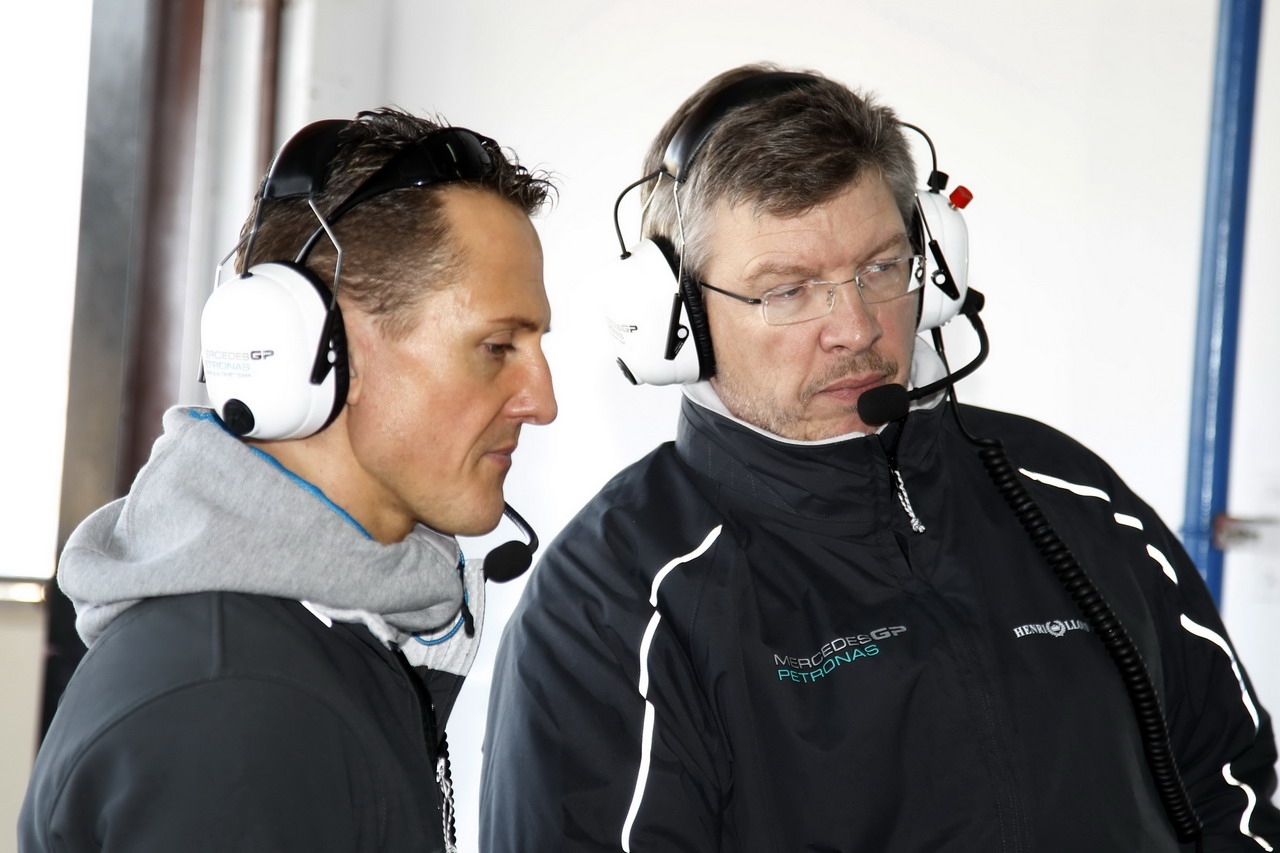 He’s now offered a few details on the recovery of the greatest F1 driver of all time. Encouraging news. Actually, one of the first times we’ve seen positive news from a person close to the family.

“The family have chosen to conduct Michael’s convalescence in private and I must respect that,” Brawn told BBC Sport.

“There are encouraging signs and we are all praying every day that we see more of them. So it is difficult for me to say very much and respect the family’s privacy.

“All I would say is there is a lot of speculation about Michael’s condition. Most of it is wrong and we just pray and hope every day that we continue to see some progress and that one day we can see Michael out and about and recovered from his terrible injuries.”

NEXT POST
Ron Dennis Steps Down as McLaren F1 Leader