German celebrity magazine Bunte published a front-page story this week claiming that Michael Schumacher was able to walk with the help of professional therapists. They continued to make claims that the former F1 driver could also raise one arm.

Despite an overwhelming flood of angry F1 fans, Bunte still has not removed the article from their website. Their facebook feed is filled with angry comments while the continue to milk the story.

Sabine Kehm is the manager of Michael Schumacher. He says that there is no truth to the claims made by Bunte.

She also said it is wrong for such speculation to be made. Millions of Schumacher fans around the world are given false hope with such falsified claims. 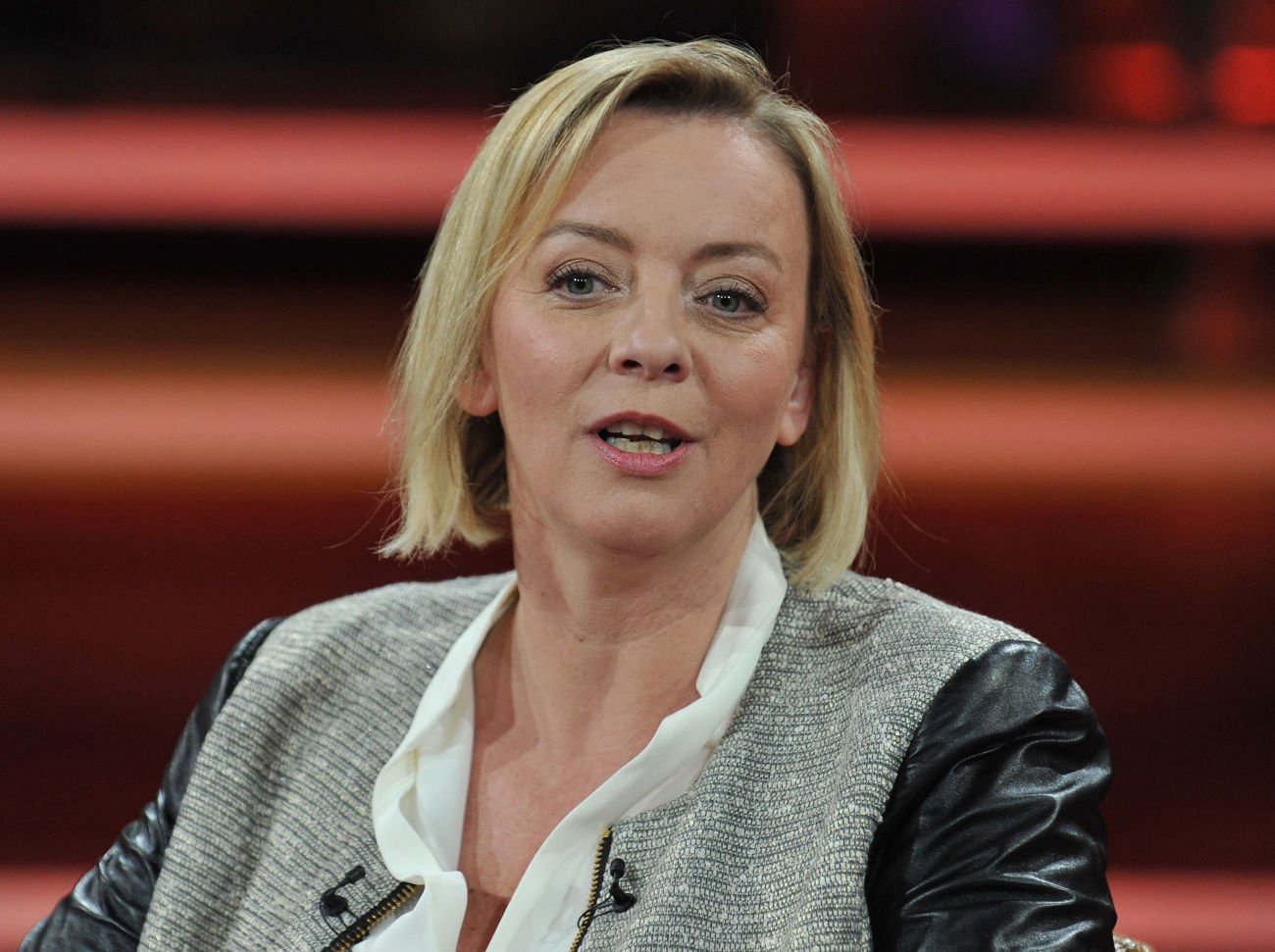 “Unfortunately, we are forced by a recent press report to clarify that the assertion that Michael could move again is not true,” Kehm said in a statement issued to media.

“Such speculation is irresponsible, because given the seriousness of his injuries, his privacy is very important for Michael. Unfortunately they also give false hopes to many involved people.”

Michael Schumacher suffered severe head injuries in a ski crash in France in December 2013. Schumacher was placed in a controlled coma for many months in a bid to keep him alive.

Michael Schumacher was transferred home in June last year to continue his rehabilitation. However, there has been no official news regarding his progress. Much of the recovery has been kept behind closed doors. His family understandably wants to keep his situation private.