Joey Logano and Matt Kenseth Met With NASCAR Before Practice

Joey Logano and Matt Kenseth met with NASCAR officials before practice Friday morning at Homestead-Miami Speedway. This was the first time the two drivers had met since the incidents at Martinsville Speedway.

This is the return of Matt Kenseth after his 2 race suspension for incidents with Joey Logano at Martinsville. 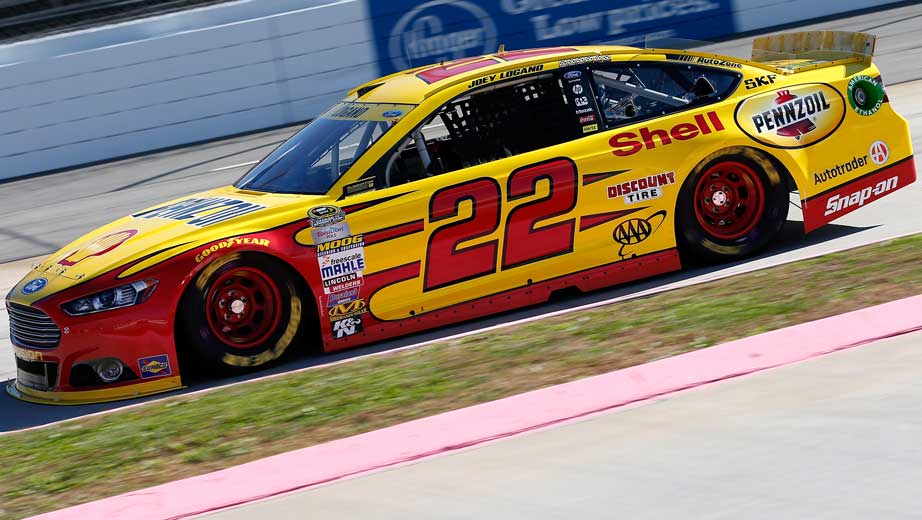 Apparently, both drivers still disagree. But Kenseth added they will be fine going forward.

“We had a little discussion before practice with NASCAR and met with them a little bit,” Kenseth said. “Everything will be fine there. I wish none of it would have happened obviously. There’s probably certain things we’ll never totally agree on, but I think long term it probably will be fine, and I think we will work it all out.”