The Life of a Single Bolt – A F1 Manufacturing Story

The Life of a Single F1 Bolt – From Design to Install

This is the story of a single F1 bolt on the Red Bull Racing Formula One machine. Watch the video below which shows it’s life in full. 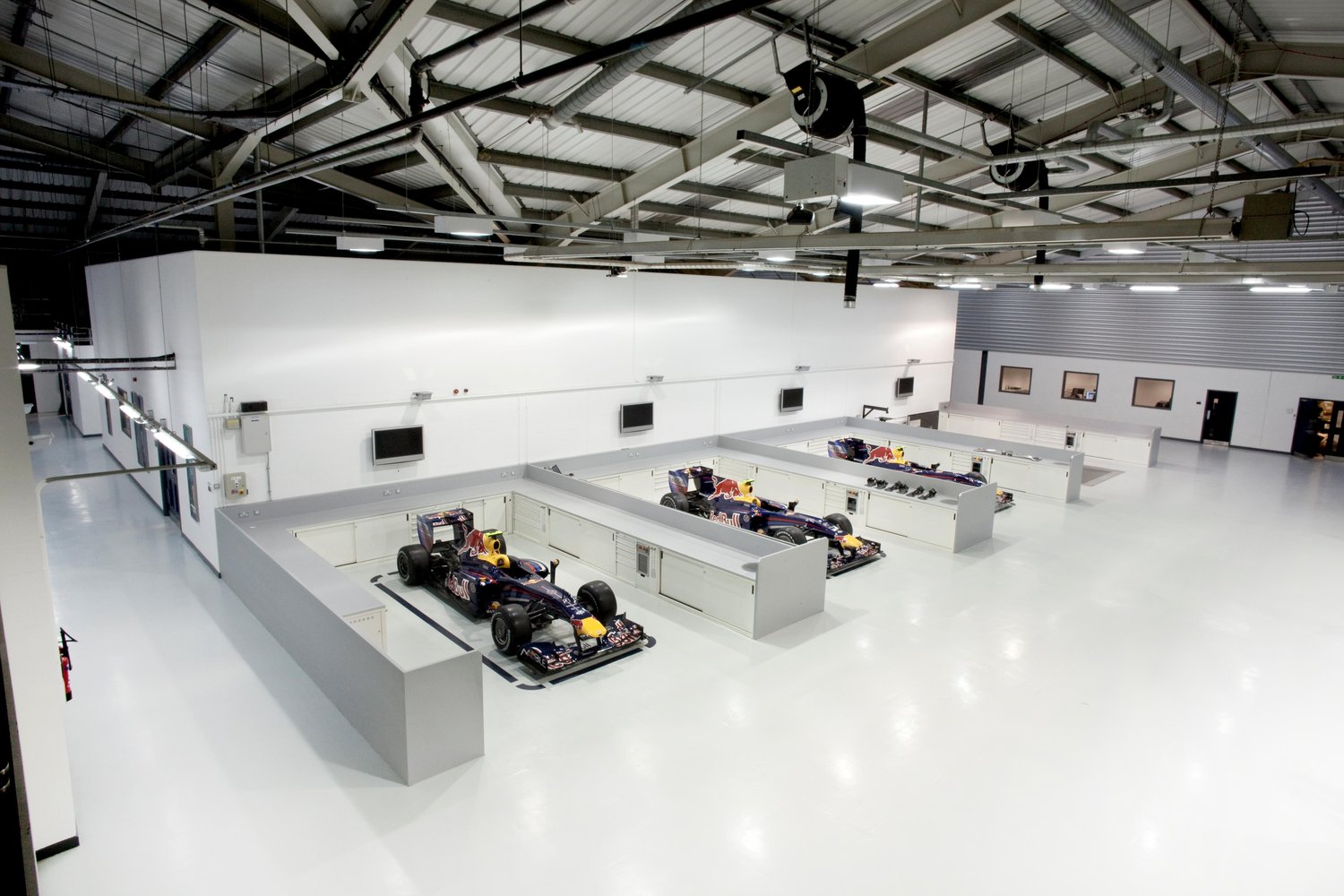 It life starts in the design phase. Even for something as simple as a single bolt, it’s hand drawn. Then computer drawn. Then it’s machined, tested and placed in storage until it’s ready to begin it’s life at 200ph on the track.

In F1 most parts are built, designed, tested and installed by the team itself. Not much is outsourced when it comes to F1 racing. High costs follow and with good reason. It’s hard to win so every once of energy is put into the small details as well as the large ones. Thus is the case with this single Red Bull Racing bolt.

Red Bull Racing design, produce and inspect over a million parts a year.They have to. F1 is a sport in which success and failure are separated in the smallest of margins, the pursuit of mechanical perfection is critical.

A simple $5 part could end your entire race weekend. It costs upward of $100k just to transport the F1 teams to the circuit itself, below a single lap is turned. That’s unacceptable to end the weekend due to a bolt failure. To make sure things are built and manufactured correctly, they do it in house.

The RB12-FS-00663-02 may just be a humble front end suspension bolt. However, it’s been conceived, built, tested and raced with every bit as much care and attention to detail as the front wing or the turbo.

Watch Red Bull Racing’s The Life of a Bolt in the video player below.

The Life of a Single F1 Bolt Video

Why are we seeing single file racing at Daytona?