Gary T. Edem has officially been charged with reckless driving after Hitting 22 NASCAR Fans with his Car

Gary Edem has been placed on an unsecured $7,500 bond. He is the suspect involved in an accident involving 22 NASCAR fans after Sunday’s Goody’s 500 at Martinsville Speedway.

Jimmie Johnson drove to victory lane in Jeff Gordon’s final race. However, fans that witnessed the historic NASCAR moment were hit with a tragity outside the speedway. 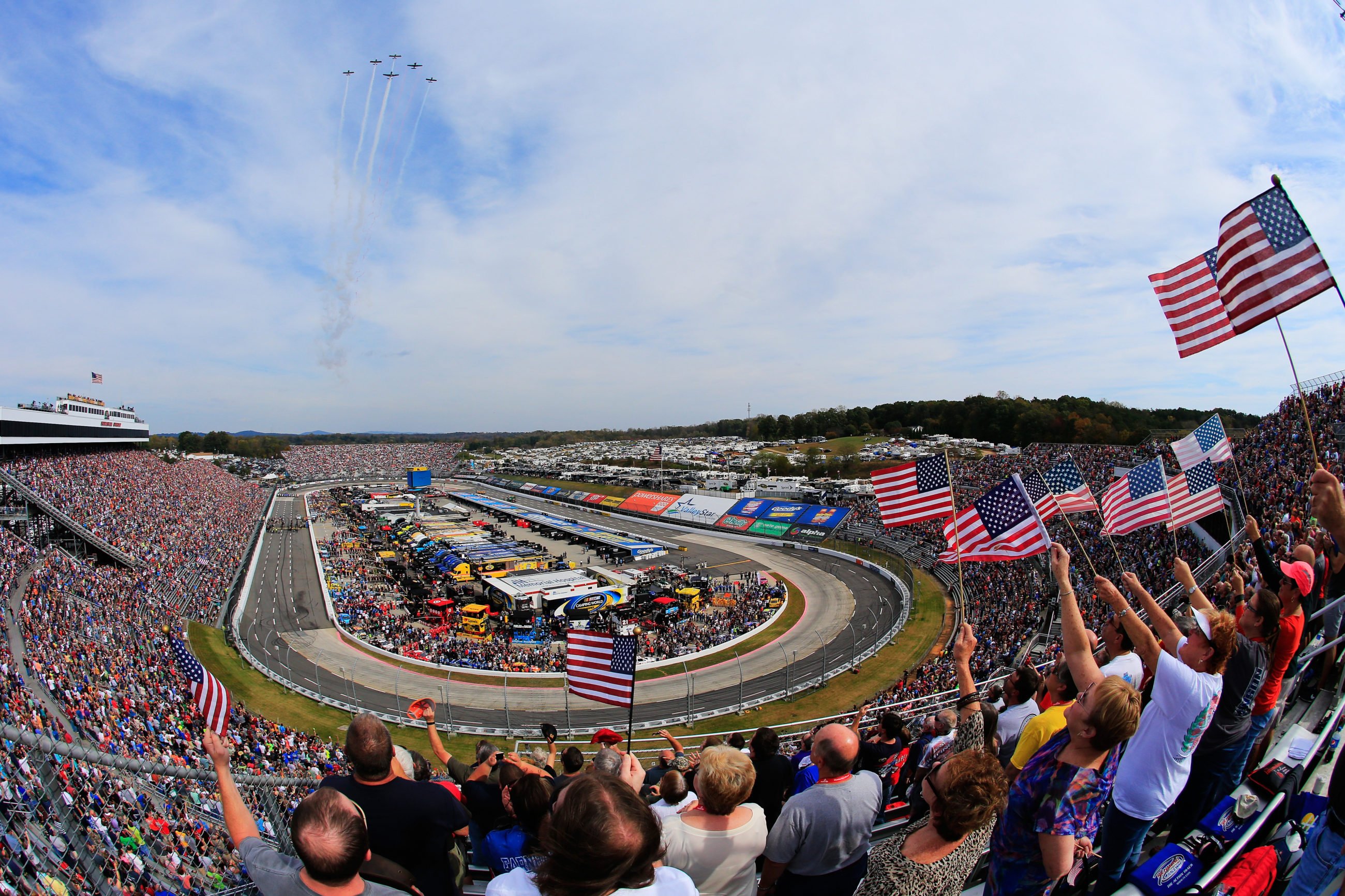 The Martinsville Speedway incident went viral on Sunday. People scattered as the car plowed through NASCAR fans, 22 of them ranging for all ages.

The incident appears to be an accident. Instead of an act of terror, as some social media posts suggested. However, the man behind the wheel has been arrested and charged.

Corinne N. Geller is the Public Relations Director for the Virginia State Police (VSP). She states, Edem at age 65 of Fairfax, Va., was taken into custody. Officers and medics quickly responded after reports of pedestrians being struck by a car at the NASCAR track.

Gary Edem was the man driving the 2005 Chevrolet SSR convertible that stuck pedestrians at Martinsville Speedway. He attempted to pass a Jeep, they collided. Edem then drove through a crowd of fans exiting the race track.

An additional 5 pedestrians were transported to Morehead Memorial Hospital in Eden, North Carolina. Also, for treatment of non-life-threatening injuries. That group of victims included a 40-year-old female from Ararat, Virginia who was also with her 15-year-old daughter.

5 additional pedestrians were treated on the scene at Martinsville Speedway. Those suffered minor injuries.

“State police are still working to determine the exact cause of the crashes,” Geller said.

According to the police, the incident had a quick response. Many vehicles needed were already at the speedway.

Man arrested after running over NASCAR fans in Golf Cart