In addition to giving the command, Wilson will ride in one of the Grand Marshal cars during pace laps prior to the green flag of the 200-lap, 500-mile race and attend the drivers meeting.

“Cars 3” opens nationwide on June 16. Wilson, who voiced Lightning McQueen in “Cars” (2006) and “Cars 2” (2011), is also known for starring roles in a variety of hit comedy films including “Wedding Crashers,” “Meet the Parents,” “Zoolander” and “The Royal Tenenbaums.” Wilson stars in the upcoming “Wonder” and the Woody Harrelson-directed live film “Lost in London.” 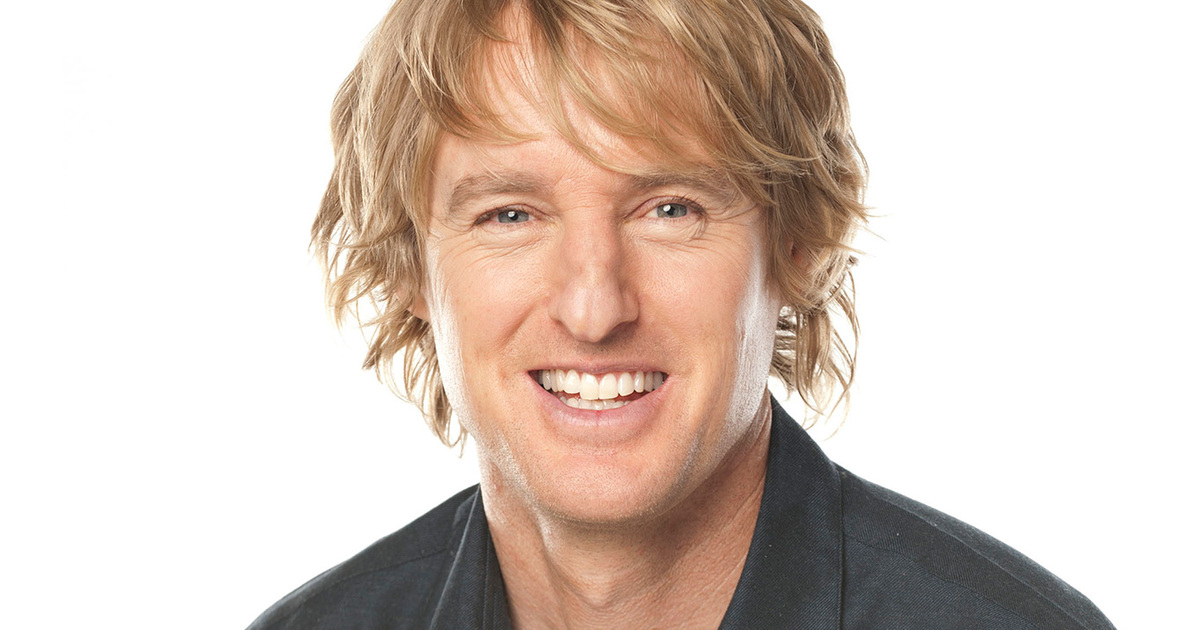 “Owen Wilson is one of America’s most beloved comedic actors and his voice has brought Lightning McQueen to life for millions of movie-goers over the last 10 years,” said Daytona International Speedway President Chip Wile. “His star-power, and of course his personality, are perfect fits for ‘The Great American Race.’”

Wilson is the latest name on a long list of actors who have served as DAYTONA 500 Grand Marshals including Gerard Butler, Vince Vaughn, John Travolta, Ben Affleck, Nicolas Cage and Matthew McConaughey.

Tickets for the 2017 DAYTONA 500 and Speedweeks can be purchased online at www.daytonainternationalspeedway.com or by calling 1-800-PITSHOP. 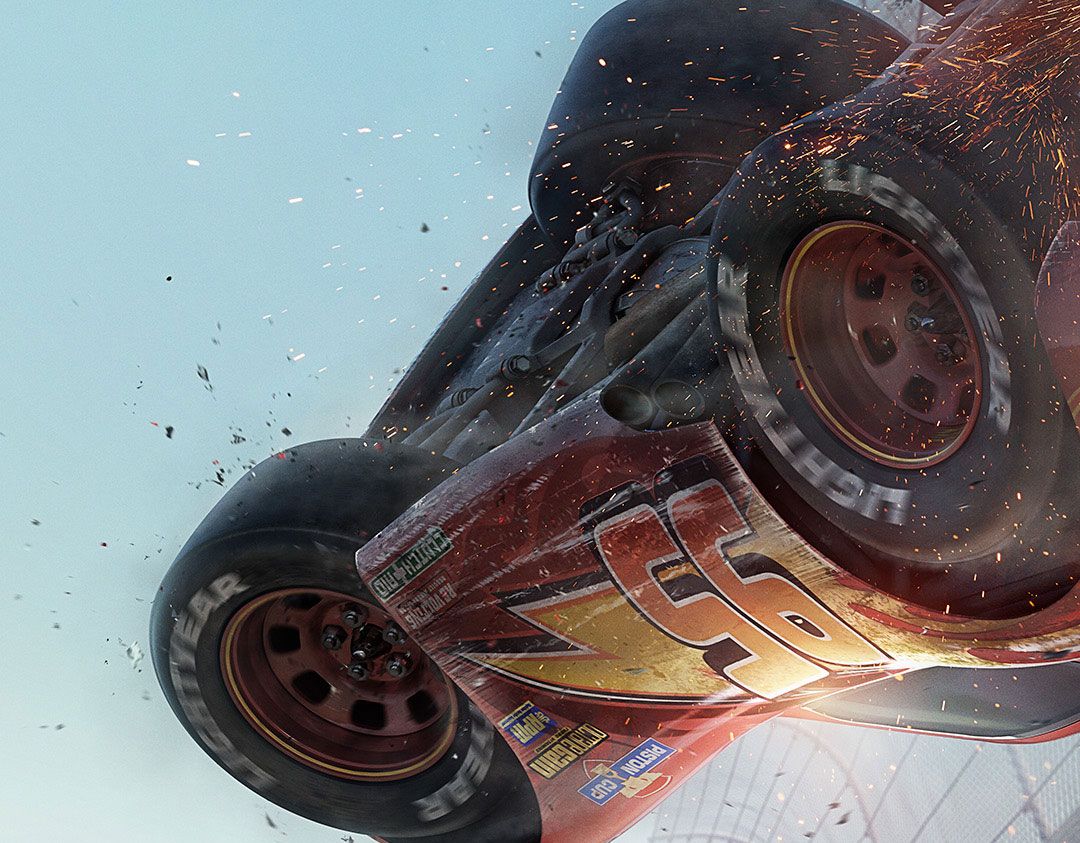 Blindsided by a new generation of blazing-fast racers, the legendary Lightning McQueen (voice of Owen Wilson) is suddenly pushed out of the sport he loves.

To get back in the game, he will need the help of an eager young race technician, Cruz Ramirez (voice of Cristela Alonzo), with her own plan to win, plus inspiration from the late Fabulous Hudson Hornet and a few unexpected turns. Proving that #95 isn’t through yet will test the heart of a champion on Piston Cup Racing’s biggest stage!

NEXT POST
NASCAR Charlotte Motor Speedway Road Course Race in the Near Future?