He continued, “We will continue to utilize relationships we’ve had for years with leaders in the neurological research field who helped to shape these updates.” 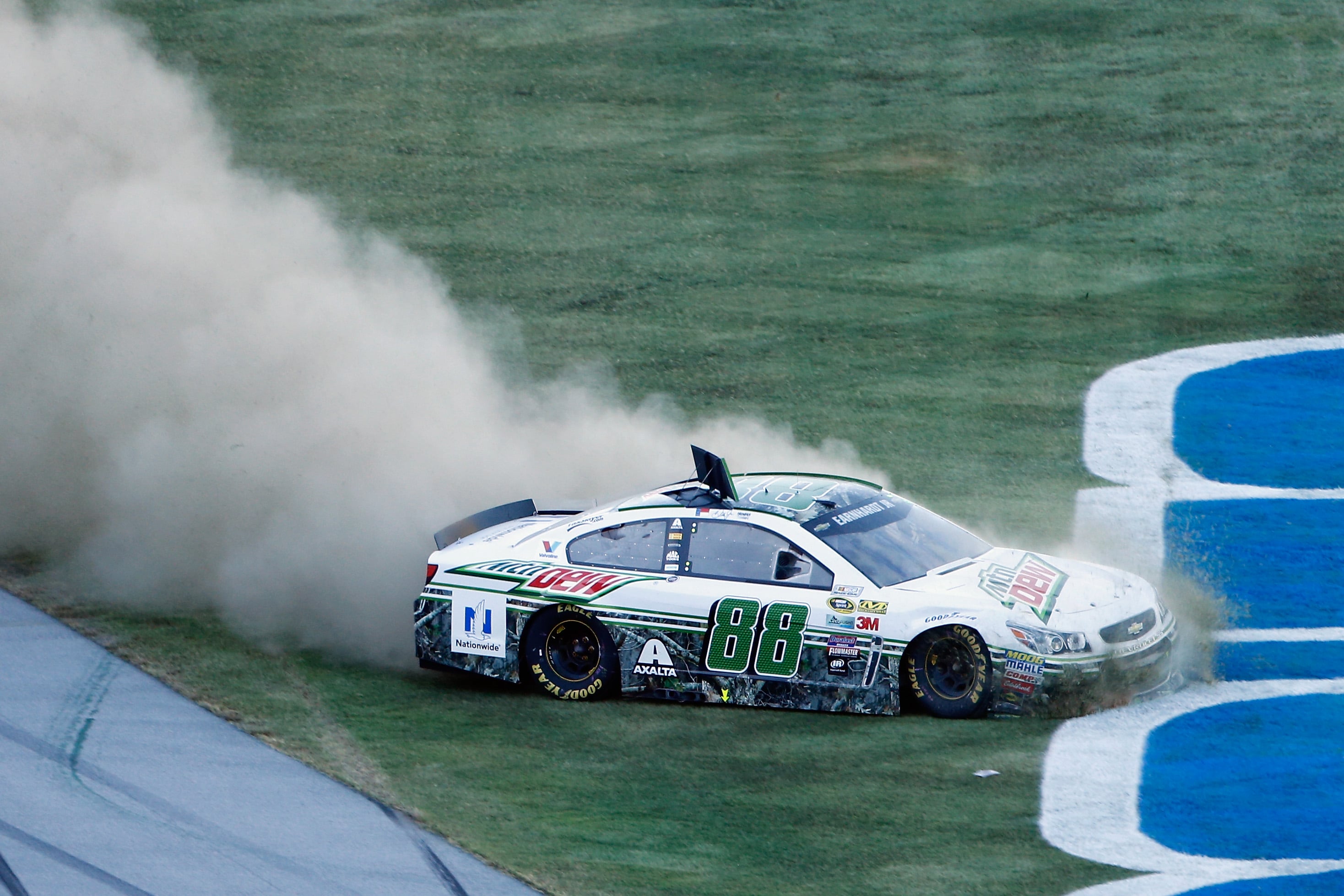 Related: Dale Earnhardt Jr Out for 2016 Season with Concussion

· As part of the new rule regarding damaged vehicles, a driver whose car sustains damage from an accident or contact of any kind and goes behind the pit wall or to the garage is required to visit the Infield Care Center to be evaluated.

· AMR will provide on-site neurological consultative support at select NASCAR events during the 2017 season and will work directly with NASCAR in the continued development of concussion protocol.

The new protocol goes into effect immediately for all NASCAR national series.