Jimmie Johnson: “It’s called ‘The Most Popular Driver’ and it’s voted on by the fans.”

This week, Kevin Harvick commented on Dale Earnhardt Jr being NASCAR’s most popular driver. He essentially said that Jimmie Johnson should be the sports most popular, not Dale Jr. Then he took it a bit further stating Dale Jr had stunted the growth of the sport.

Now, Jimmie Johnson has responded. He offered his thoughts to Claire B Lang via Sirius XM NASCAR Radio.

“My first reaction was… We need people sharing their opinions. To have so many react, in various ways. I guess we people to have a little bit thicker skin in general from the fan base side. I know we’re always saying the drivers need to have thicker skin but I think the fan base too. And it’s one man’s opinion.” 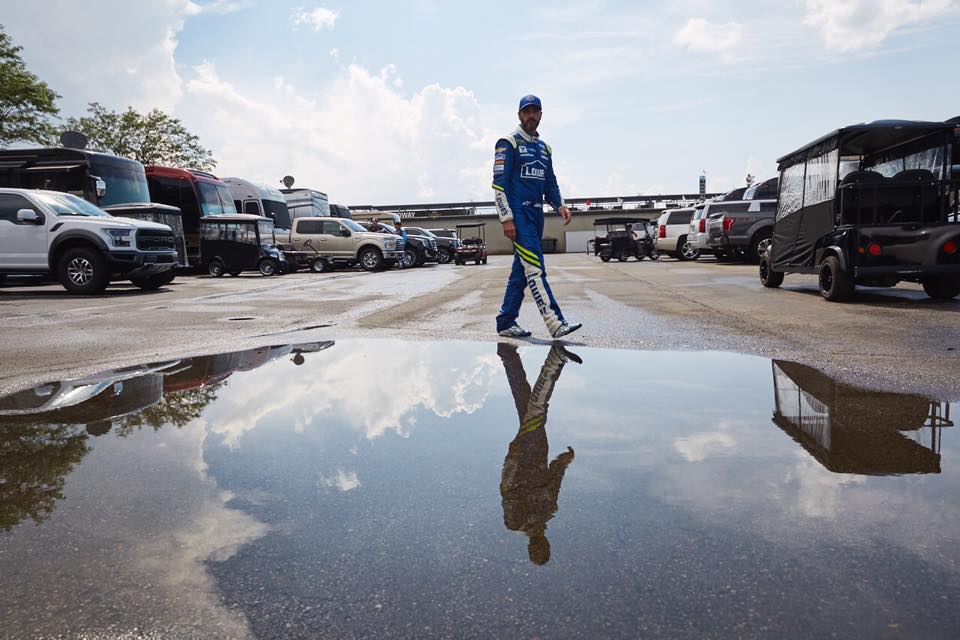 “I think there was some points in it. I know it wasn’t received well by the JR Nation and certainly by Dale, I know it was hurtful. But, we need to have opinions and things being said out there in our sport.”

Living in this sport, we know why Dale Jr is as popular as he is and why he wins these awards

“I have heard comments like Kevin made from others. And living in this sport, we know why Dale Jr is as popular as he is and why he wins these awards.” 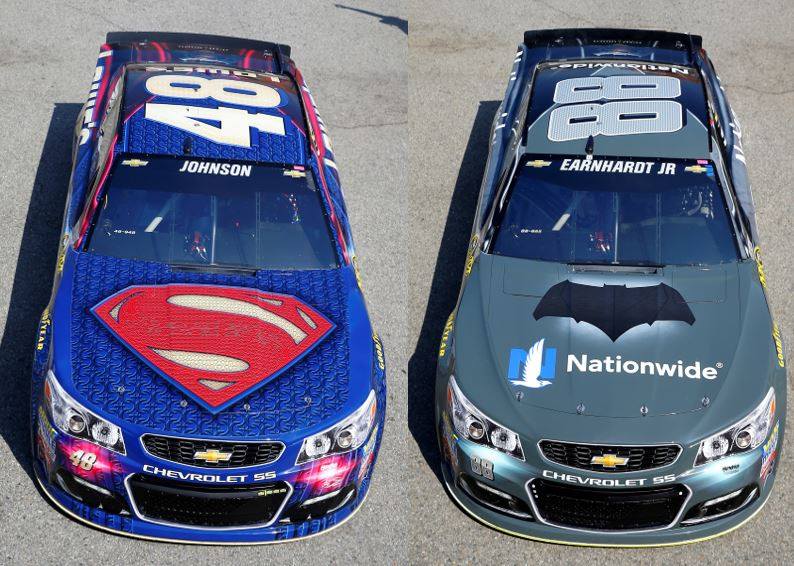 “I guess I don’t know where to land on it. My first response was, ‘let’s all have thicker skin.’ We need conversation points in our industry and sport. So, I’m a bit torn.”

Most Popular Driver vs MVP

Right now, there’s talk of changing the whole basis of the popular award. NASCAR is unique in that it allows fans to vote on their ‘favorite’ not necessarily the ‘best’.

Jimmie Johnson comments on that discussion, “It’s called ‘The Most Popular Driver’ and it’s voted on by the fans. It’s not called, ‘Who has the most championships’ Right?

Johnson concluded, “He’s winning an award for exactly why he should. He has the most fans! I’m a bit confused in this whole thing.