Oval NASCAR NASCAR Cup Series F1 schedules a visit to COTA on the same day NASCAR is in Texas
Cover Photo: FORT WORTH, TX - APRIL 08: Brad Keselowski, driver of the #2 Miller Lite Ford, and Denny Hamlin, driver of the #11 FedEx Office Toyota, are involved in an on-track incident during the Monster Energy NASCAR Cup Series O'Reilly Auto Parts 500 at Texas Motor Speedway on April 8, 2018 in Fort Worth, Texas. (Photo by Sean Gardner/Getty Images)

Circuit of the Americas in Austin, Texas and Texas Motor Speedway in Fort Worth, Texas will race on the same day; Track president says “Shame on F1”

NASCAR vs F1 in Texas

This week, the FIA has released the 2019 F1 schedule. On November 3rd, Formula One will return to Circuit of the Americas for the seventh straight season.

There’s a downside to this date for the Austin, Texas based race track. November 3rd is the exact same date for the NASCAR Cup Series event that will be hosted at Texas Motor Speedway.

Circuit of the Americas sits just 221 miles or roughly three hours away from Texas Motor Speedway. It’s certain to be a conflict with a select group of race fans. F1 only comes to America once per year. F1 draws a worldwide crowd to Texas.

“Shame on Formula One for doing this to the fans. Fans have recognized this as the NASCAR date on this weekend since its inception long before Circuit of the Americas was built. I would think a lot of fans – myself included – would enjoy going to both races,” Texas Motor Speedway president Eddie Gossage commented on the schedule

“Now Formula 1 is making fans choose only one. Yet another bad call by Formula 1 showing their infamous indifference toward the fans.”

“Obviously they don’t care. And that is bad for – stay with me now – both F1 and NASCAR. That’s a situation that nobody wins and everybody loses because both are less than they could be as a result.”

Gossage was asked why he’s venting on twitter instead of reaching out to the FIA directly. There’s a reason for that. He tried that in the past, to no avail.

“We did that last time & they refused to get involved. If you are exclusively an F1 fan or NASCAR fan, this isn’t a problem. But if you are a racing fan, this is a problem. I love all racing. I would go to both and know many that do. That’s the problem.” 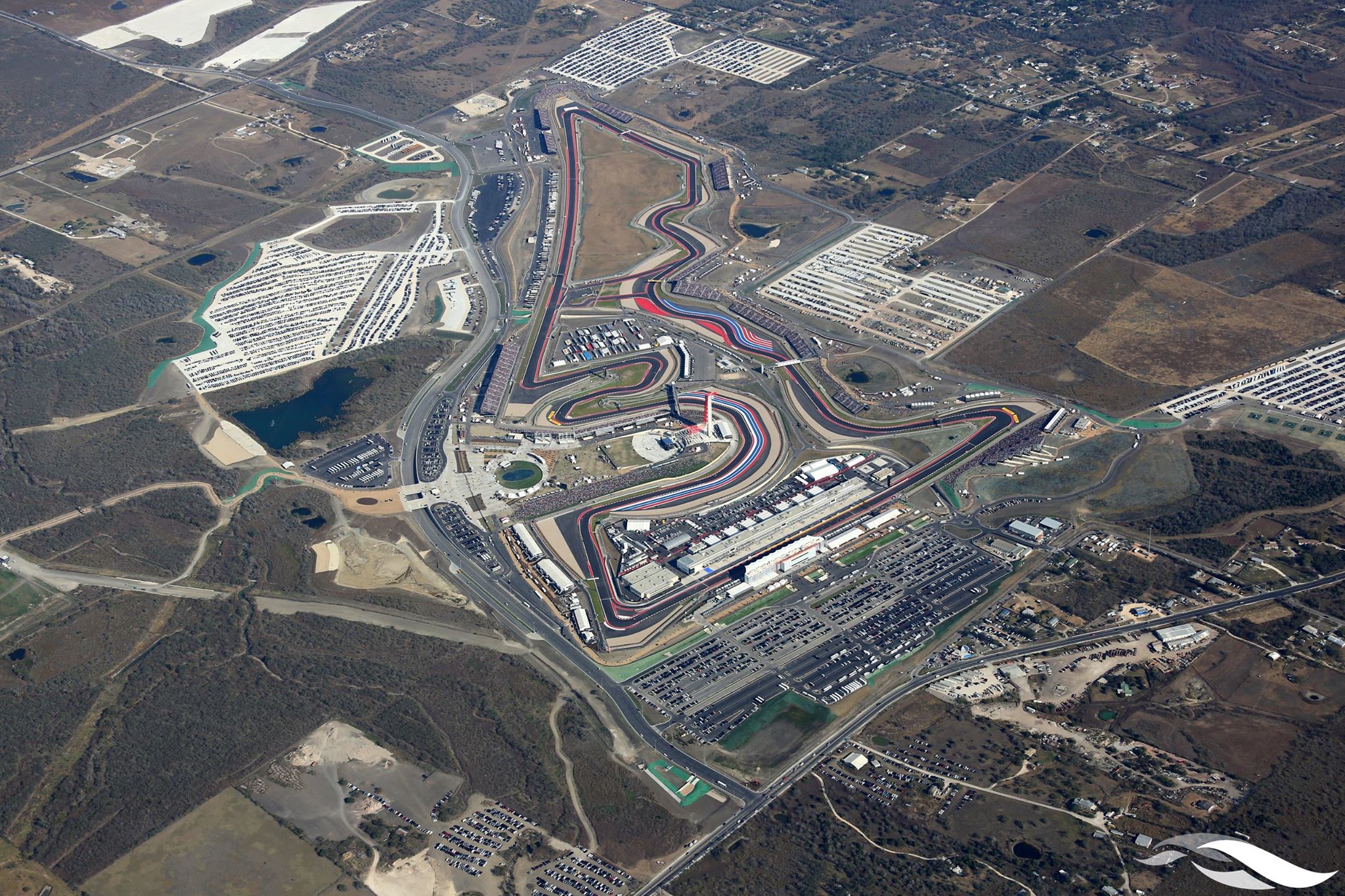 There could be another piece to the puzzle as well. In February 2017, COTA stated that they had interest in hosting a NASCAR race on their newly constructed road course.

“It’s something fans are asking for in droves,” COTA Chairman Bobby Epstein said. “We hear it, and I’m assuming (NASCAR) hears it, too. They are continuing to tweak their product, looking for new ideas. This would be something different, a change of pace.”

“I’d be pretty optimistic it could happen because NASCAR said they want more road courses, more non-ovals. Now that they’ve said that, this is the best one in the country. So if enough fans want them here, I think they’ll be here one day,” Epstein concluded.

“I don’t blame them for wanting NASCAR races, it’s just that they’re 20 years too late. I don’t think they know the business, or they wouldn’t be saying such things,” Gossage responded to the request.

What did Eddie mean by that? Texas Motor Speedway is protected by NASCAR contracts. Those contracts state that NASCAR cannot host another NASCAR sanctioned event within the same state and within a certain number of miles from any current track. In other words, NASCAR would have to break a contract to bring a new race to COTA.

Given that piece of history I question if perhaps Circuit of the Americas requested the November 3rd date.

On October 27th, F1 is in Mexico. The week before that is an off week. The week after COTA is also an off week. It would be easy to move the COTA race by swapping it with the Mexico date. So, placing the F1 event on the same day as a NASCAR race is certainly deliberate. I’m just not sure the decision was solely made by the FIA.

It should be noted the 2019 F1 schedule is a draft. At this point, it’s not the finalized schedule.

Related: Eddie Gossage chimes in on the Young vs Old driver battle with new track signage