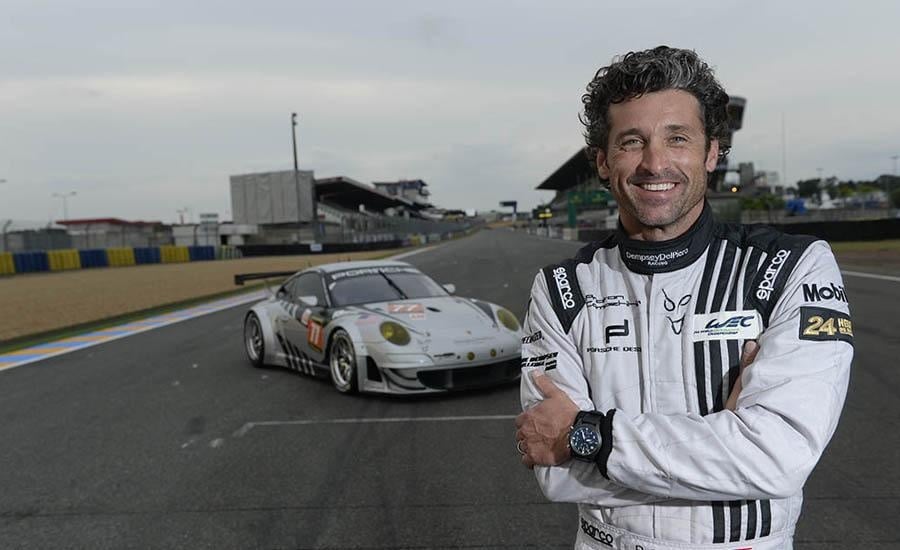 The documentary focuses on Patrick Dempsey taking his place alongside iconic Hollywood race car drivers Steve McQueen, Paul Newman and James Garner as well as the team’s tireless efforts on and off the track in preparing for this past June’s successful return to the 24 Hours of Le Mans.

“Racing is my true passion, and taking on Le Mans is the biggest challenge of my life so far,” Patrick Dempsey said. “Le Mans pushes both driver and machine to the absolute brink, testing focus, skill and endurance unlike any other event in the world. Just getting to Le Mans is almost as challenging as the race itself. This project reflects a 360-degree view of the entire race process – including all the ups and downs along the way.”

In addition to the return to Le Mans, the documentary provides an all-access perspective on the human drama, challenges, successes and failures that are constants in professional sports car racing.

Also chronicled is Dempsey’s 2012 GRAND-AM Rolex Sports Car Series exploits and his debut season in the ALMS last year, when Patrick Dempsey Racing team fielded a Lola prototype in the P2 class. It also follows the team’s offseason switch to the ALMS GT Challenge class and the No. 27 Porsche 911 GT3 Cup, and culminates with Dempsey sharing the No. 77 Dempsey Del Piero-Proton Porsche 911 GT3 RSR with co-drivers Joe Foster and Patrick Long at Le Mans.