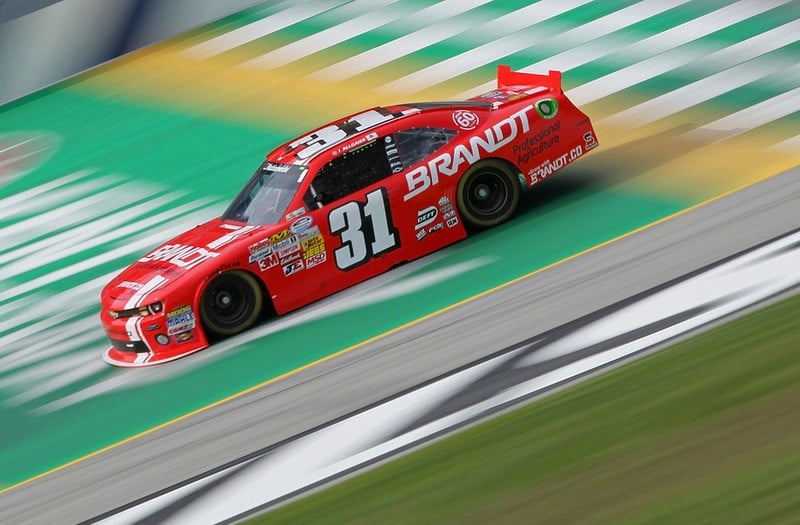 Allgaier, 27, will be a candidate for 2014 Sunoco Rookie of the Year award and will work with crew chief Steve Addington.

“This is an opportunity of a lifetime and I intend to make the most of it,” Allgaier said in a team release. “I am very grateful to Harry Scott and BRANDT for having faith in me to compete against the best drivers in the world.”

“Justin has worked extremely hard to get to this level and he is ready to take the next step,” team owner Harry Scott Jr. said in a release. “Working with competition director and crew chief Steve Addington, I think the No. 51 can turn some heads this year.”

BRANDT will be the primary sponsor for 21 races in 2014. The company also served as the sponsor for all of the Justin Allgaier Sprint Cup races last year.

As previously announced, Bobby Labonte will drive several races in the No. 52 Chevrolet for Phoenix Racing, including the season-opening Daytona 500.