Kurt Busch Will Not Be Charged and NASCAR Comments

Kurt Busch Will Not Be Charged In Domestic Violence Case, NASCAR Comments 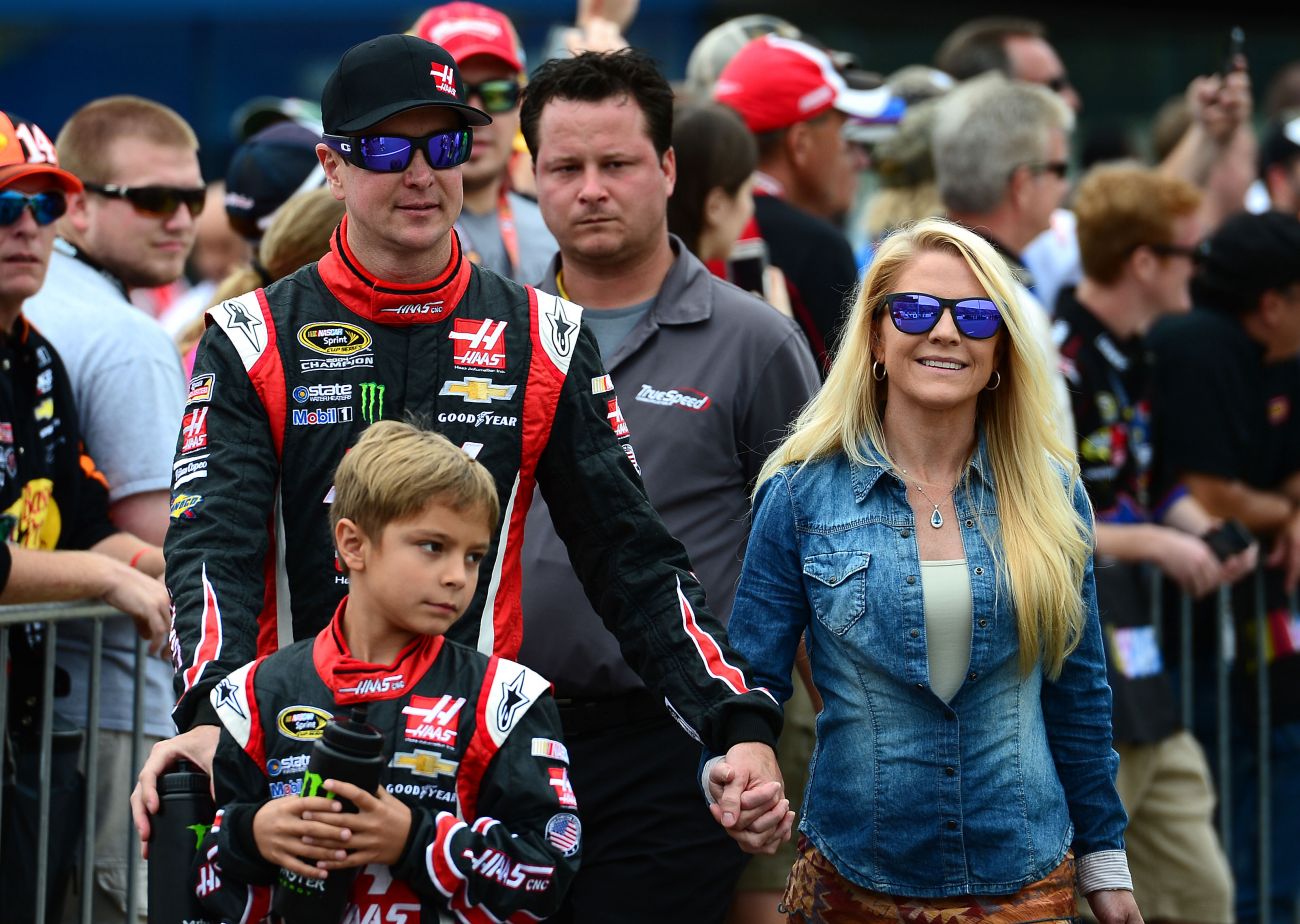 Kurt Busch will not be charged by the Delaware Attorney General’s office. Attorney General Matt Denn’s office declined to file charges stemming from a complaint filed in November by the driver’s ex-girlfriend Patricia Driscoll. Thursday’s decision concludes a months-long investigation that has kept the NASCAR world guessing what would happen to the driver known as “The Outlaw.”

Regan Smith has filled in for the first two races of the season and will drive the #41 Haas Automation Chevy this weekend at Las Vegas Motor Speedway.

“After a thorough consideration of all of the available information about the case, it is determined that the admissible evidence and available witnesses would likely be insufficient to meet the burden of establishing beyond a reasonable doubt that Mr. Busch committed a crime during the Sept. 26 incident,” Delaware Attorney General spokesman Carl Kanefsky said in an email. “Likelihood of meeting that high burden of proof is the standard for prosecutors in bringing a case. For this reason, the Department of Justice will not pursue criminal charges in this case.”

Driscoll, president of the Armed Forces Foundation and a defense contractor, alleges Busch grabbed her by the throat and slammed her head three times against the bedroom wall of his motor home during a race weekend in Dover. A Kent County Family Court commissioner ruled in favor of Driscoll last week and granted a protection order against the driver in a separate civil matter. NASCAR, acting off that civil decision, suspended the driver indefinitely, two days before the Daytona 500.

The order, which expires in 2016, stipulates that Busch has to stay 100 yards away from Driscoll, her home and workplace. At NASCAR races he has to maintain the maximum “practicable” distance from her and not attempt to contact her. “We’re very disappointed that the Attorney General’s office chose not to prosecute, but it only makes the order for the (protection order) that much more important,” said Carolyn McNeice, Driscoll’s attorney. “I understand their position, but I am disappointed.”(Delaware News Journal)

SHR co-owner Gene Haas, whose machinery company (Haas Automation) has logos plastered across Busch’s firesuit and car, has been a staunch supporter of Busch but has not commented since the suspension. “We appreciate the thoroughness of the Dover Police Department’s investigation into the allegations made against Kurt Busch and respect the time the attorney general put into his decision,” SHR executive vice president Joe Custer said in a statement. “They are the experts in these matters and the decision not to pursue charges is an important one. We’re currently working with NASCAR to understand how this impacts Kurt’s reinstatement process.”

Chevrolet Vice President of Performance Vehicles and Motorsports Jim Campbell said the company has not reinstated its personal services agreement with Busch. “Our relationship with Kurt Busch remains unchanged,” Campbell said in a statement. “He remains suspended, and we will continue to monitor all aspects of this situation.”

NASCAR vice president of Integrated Marketing Communications David Higdon told SiriusXM NASCAR Radio “The Morning Drive” today that NASCAR had no choice but to suspend driver Kurt Busch in the aftermath of a Delaware Family Court’s decision to grant a no-contact order to former girlfriend Patricia Driscoll. Higdon said NASCAR’s decision to suspend Busch during Speedweeks 2015 at Daytona was “based on what we heard from the Commissioner in the Family Court of the state of Delaware.”

Asked about the timing of the decision – just days before the season-opening Daytona 500 — Higdon said, “We were called to task for waiting like we did. We utilized the patience that was necessary to gather the appropriate information. Then, unfortunately, the timing hit us during the Daytona 500 where Kurt received a court order from the Family Court of the state of Delaware. That was a 25-page document that we simply couldn’t ignore. It was a very clear case made by that court. When you have a legitimate court in Delaware make a statement like they did, it would have been ridiculous for us to not act. We had been very patient over three months. We were dragged through lot of mud during that period, but we also felt that it was only fair to the driver that the facts come through. When they ultimately did come… we had to act. We had to make a decision (and) it was unanimous among those involved in that decision.”

Yesterday, the Delaware Department of Justice announced that it would not file criminal domestic assault charges against Busch, citing insufficient evidence to prosecute. “We knew there was a chance that the Attorney General could go one way or the other,” said Higdon, “(and) the Department of Justice was very clear in their statement. They determined that admissible evidence and available witnesses would likely be inefficient to meet the burden of establishing beyond a reasonable doubt that he committed a crime. They were very clear on that, just as the Commissioner in the Family Court was very clear that they were satisfied with the evidence that was presented at the trial that there was a case here.”