Ricky Stenhouse Jr is now in the Sprint Unlimited

Ricky Stenhouse Jr is now qualified to run the Sprint Unlimited. Tony Stewart will be out of the No. 14 car for an undisclosed amount of time in 2016.

Tony Stewart fractured his back last weekend in an ATV accident. Just weeks ahead of the start of his final NASCAR Sprint Cup Series season, now he will unfortunately be sidelined for the start.

Ricky Stenhouse Jr will be taking his spot in the debut race. He’s not filling in for him, his entire team has replaced the spot of the No. 14.

Casey Mears is another driver starting the 2016 Sprint Unlimited who otherwise wouldn’t be eligible. Mears landed a spot in the Daytona race because Jeff Gordon won’t compete post retirement.

If an eligible driver does not enter the race, the open position is filled based on 2015 NASCAR Sprint Cup Series driver points.

Following is the list of drivers granted 2016 Sprint Unlimited entry: 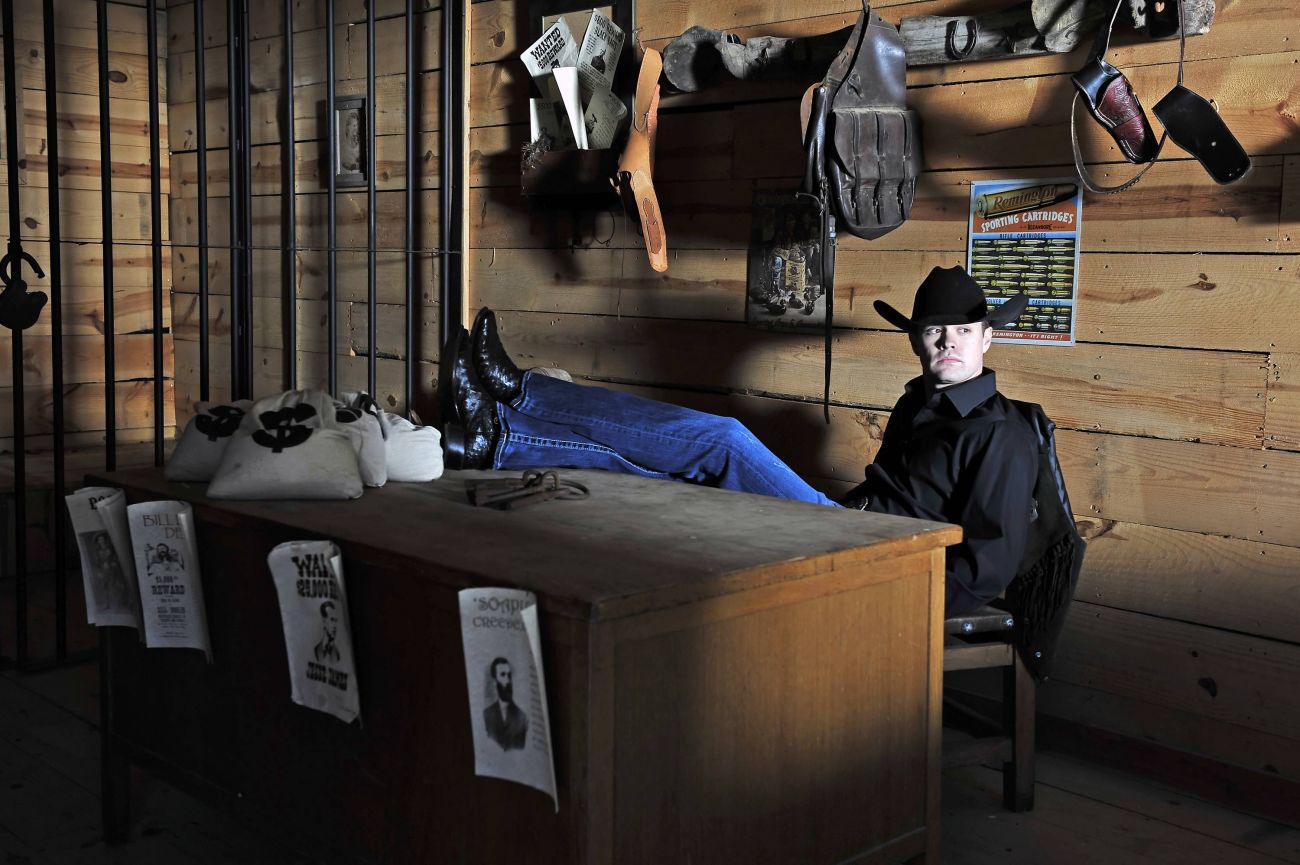 Ricky Stenhouse Jr was given a security escort after Daytona