Las Vegas Motor Speedway Bullring iRacing content is on the way. The asphalt short track will be added to the online sim racing service on the next build, come March.

View screenshots of the new new iRacing LVMS Bullring below.

The tiny racetrack in Las Vegas was originally built in 1985. Then, the short track was repaved 15 years later, in 2000. 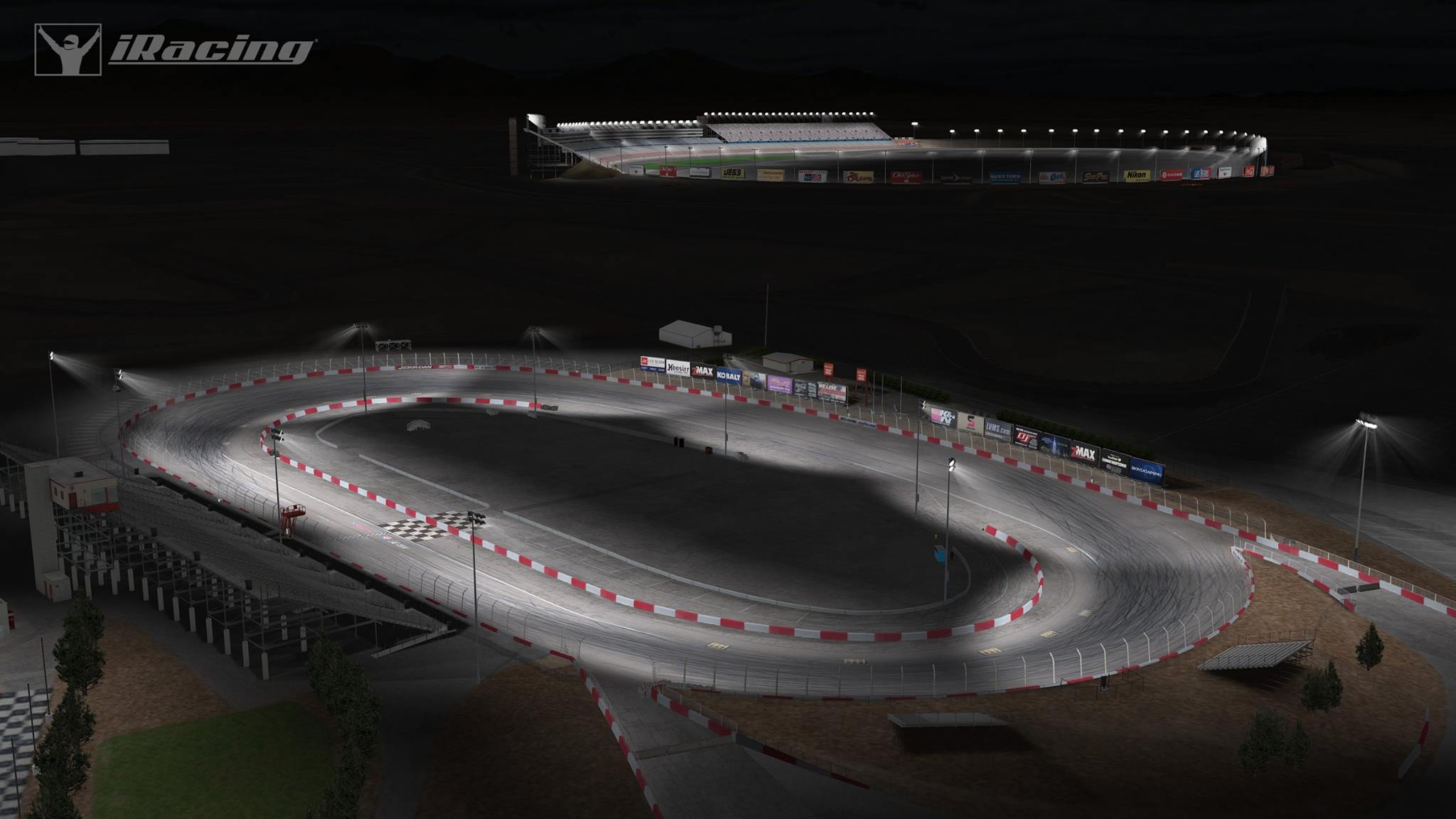 In 1998, Las Vegas Motor Speedway changed owners. All tracks on the complex were sold by Richie Clyne and Ralph Englestad to it’s current owner, Speedway Motorsports, Inc. The price tag on the sale was $215 million.

iRacing is an online motorsports simulation service. It’s not a game. Very few are on there to play. The vast majority of drivers on the sim service are there to race!

The other (possible) content releases that will come in March to iRacing is dirt track racing. It’s the most anticipated addition to the online racing service since it’s inception in 2008. That was announce in April of 2016. It’s highly likely iRacing dirt racing will also be released in the March build, TBD.

NEXT POST
Dirt is Listed on Official iRacing Race Schedule