2017 F1 Season will Break the Track Records… All of them

The 2017 F1 cars are fast – New rules show signs of F1 cars from years past – But will the racing be better?

The 2017 F1 cars will break qualifying records and race records at every track this season. Obviously, that’s weather dependent statement. Any track run in the dry, will have it’s records shattered in 2017.

The cars look fantastic. Striking, across the board. They are also bad fast.

The new F1 cars have a much wider rear tires. In comparison, a narrower front tire. The wider car offers a lower center of gravity. Reflection of different era of F1. 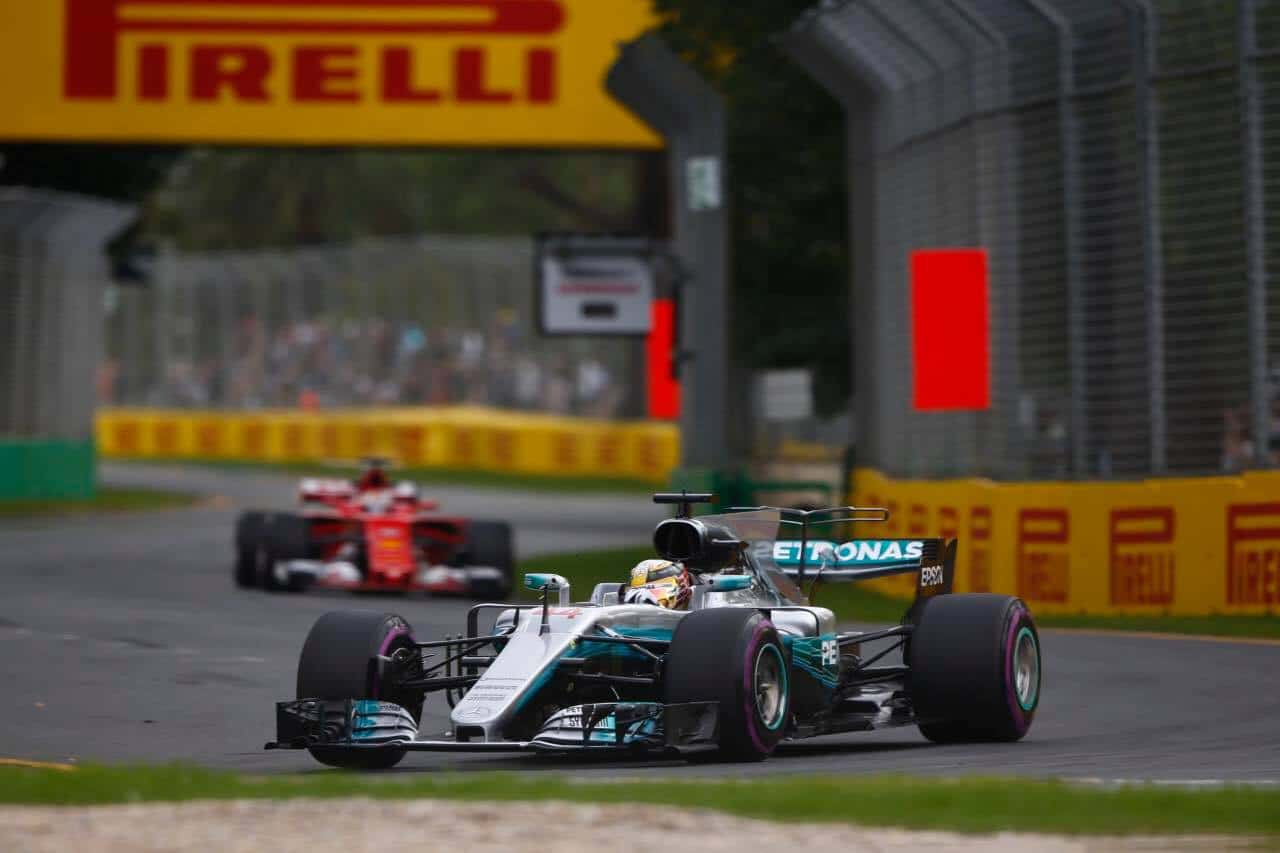 The angles and edges are back. Tires aren’t the only change. The 2017 F1 bodies have been completely reconstructed. New rules have brought the angles and edges back to the cars, as well as the shark fin. That cars look fast, sitting still. They look like racecars again.

They cars aren’t just edgy in their appearance. The cars have more downforce and more overall grip. However, so far there’s a tend of drivers spinning out, without warning. It appears the cars have a ton of grip, until they don’t. When the grip slips away, the cars go from full grip to zero grip in the blink of an eye.

Likely, this is due to a combination of larger tires as well as aerodynamics. When the car gets sideways, the air isn’t going in the correct directions over the car. So, when drivers slip, they lose the tire grip and aero grip simultaneously. It has the cars on the edge of disaster, at all times. Which is exciting.

But will the racing be better?

So far, Lewis Hamilton and the Mercedes AMG Petronas F1 team have picked up where they left off. In qualifying, Lewis Hamilton claimed his 4th Australian GP pole in a row, 6th over his career. However, Ferrari is closer.

Lewis Hamilton spoke from the press center after qualifying. Speaking on 2017, “This rule change has been huge. Such a massive challenge for everyone. Obviously, It’s close between us all. As you can see, it’s going to be a tight race this year, I think.”

Lewis is on pole by under 3 tenths of a second. Runner-up went to Ferrari, not his new Mercedes teammate, Valtteri Bottas. Last years debut F1 event saw a gap of over 8 tenths between Ferrari and Mercedes. Ferrari is much closer this year. Two fast teams, that’s great for the racing product. 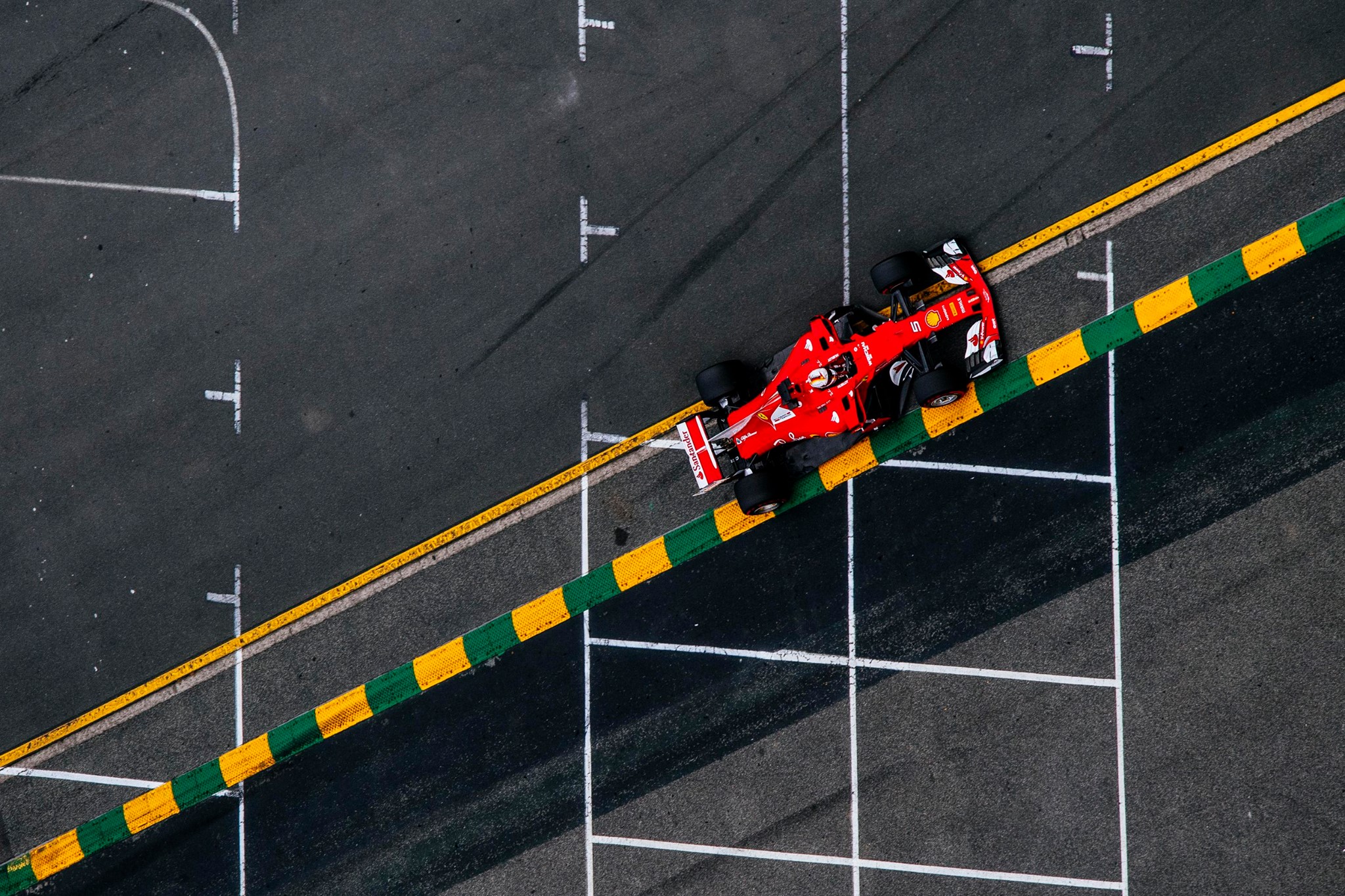 Sebastian Vettel, the lead Ferrari driver split the Mercedes drivers on the podium. The runner-up qualifier spoke post-qualifying, “I think we have a good car. I think we are working well as a team. Things are improving. It’s nice to see that things are working, the car is working.”

It appears that Mercedes will have a difficult time running away with it this season. That’s great. Last year, the two Mercedes driver swept the season, winning 19 of the 21 races. A situation that put many open wheel fans to sleep or resulted in a changing of the channel.

That’s bad for any racing series. Knowing the winner before the green flag drops is never a good thing for the show. It might happen again, but as the first weekend is underway, it appears less-likely to happen again.

The 2017 F1 season opener begins in just a few hours. It’s going to be Mercedes vs. Ferrari this year. I’m ready!