Denny Hamlin: “I was advocating, more money for the teams.”

Last week, Denny Hamlin made some comments on the salary of NASCAR drivers. Those comments could be and were perceived, a multitude of ways. But, deep down, he had a core message.

Last night, Denny Hamlin reconstructed his statements. He said the same thing, just a little better this time around.

Listen to the audio below.

Did the message come across correctly?

“Not the way that I wanted it to come across,” Denny Hamlin states on ‘The Late Shift’ via Sirius XM NASCAR Radio.

“I was advocating, more money for the teams. Which is the message. What was printed was headlines that said, ‘I think we should make more money.’ ”

“I said, ‘We didn’t deserve a cut.’ That’s my thing. I mean, these guys are superstars. The reason they get paid what they do, and rightfully so, is they can do things that you can’t do.”

“When I sit at an NBA game and watch Lebron. I don’t know whether he gets paid like a billion dollars, but he probably could. Because he does things that I will never be able to do. Nor will anybody in that arena be able to do.”

“He has a special talent and that’s why he’s paid like he is. It’s not different with these race car drivers. There’s no substitute for the talent that they have out there.”

“I believe the race teams should be the one’s that should be healthy. That essentially, would trickle down t0 the drivers. I think there’s a lot of drivers that are doing well, myself included.”

“Some others, that probably deserve more. The race teams just cannot afford to give them more. You know, our bottom two series, it’s almost like a pay to play series. That’s something, longterm, we kinda need to fix.” 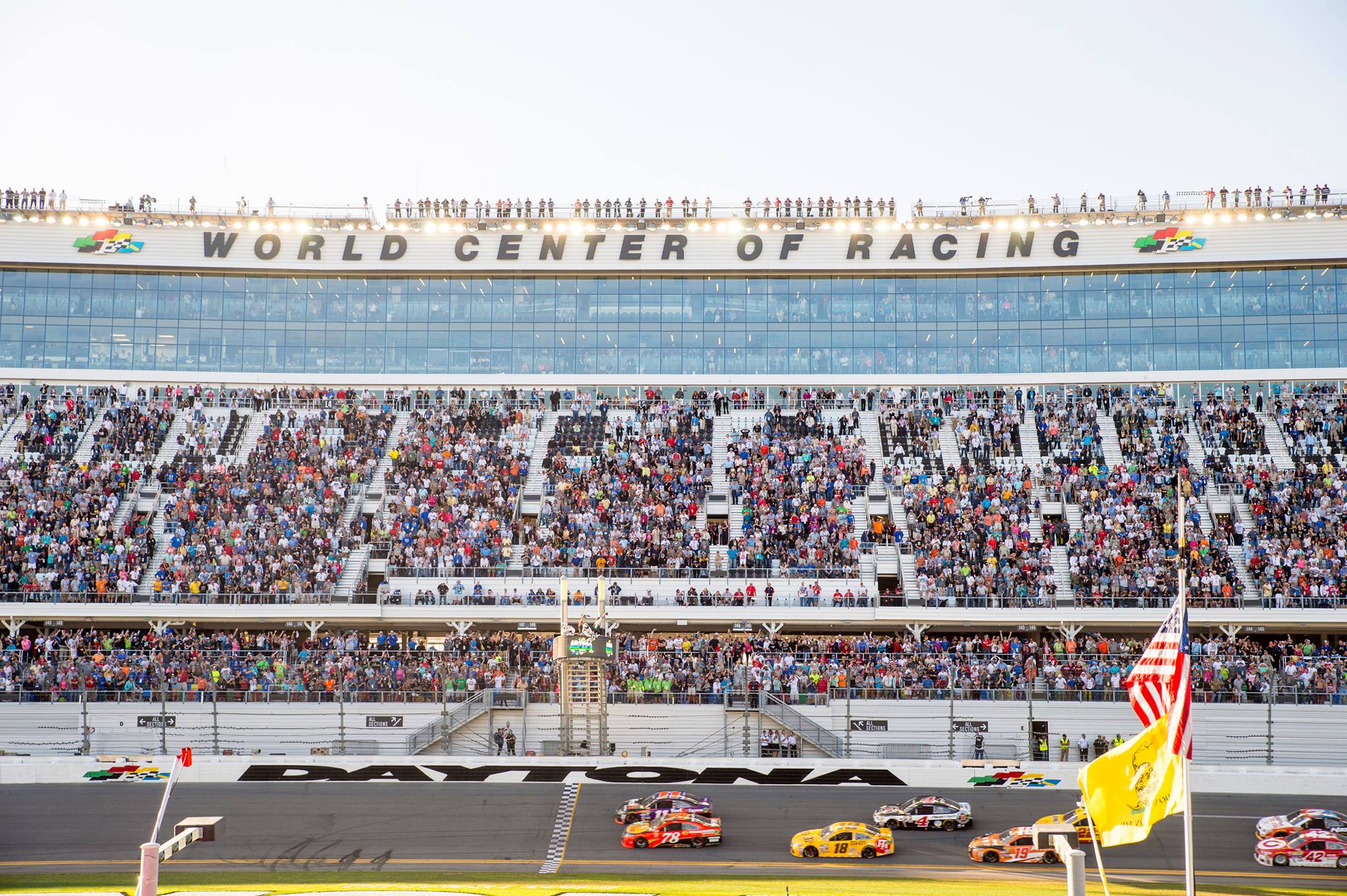 Denny Hamlin comments on the future of NASCAR

NEXT POST
Furniture Row Racing is officially shutting down the #77