The iRacing Motorsports Simulations CEO has official announced a date. The iRacing Dirt release date is set for March 29th. Read that statement below.

Dirt racing is coming very soon to iRacing. New iracing dirt screenshots have been released, see those below. You can also experience the Winged 410 Sprint Car at Williams Grove Speedway in VR via the new iRacing dirt video below. Available on the Oculus Rift and HTC Vive.

It should be noted that dirt racing for iRacing may appear sooner than March 29th. They’ve stated several times that “if it’s ready” they will put it out ahead of schedule. 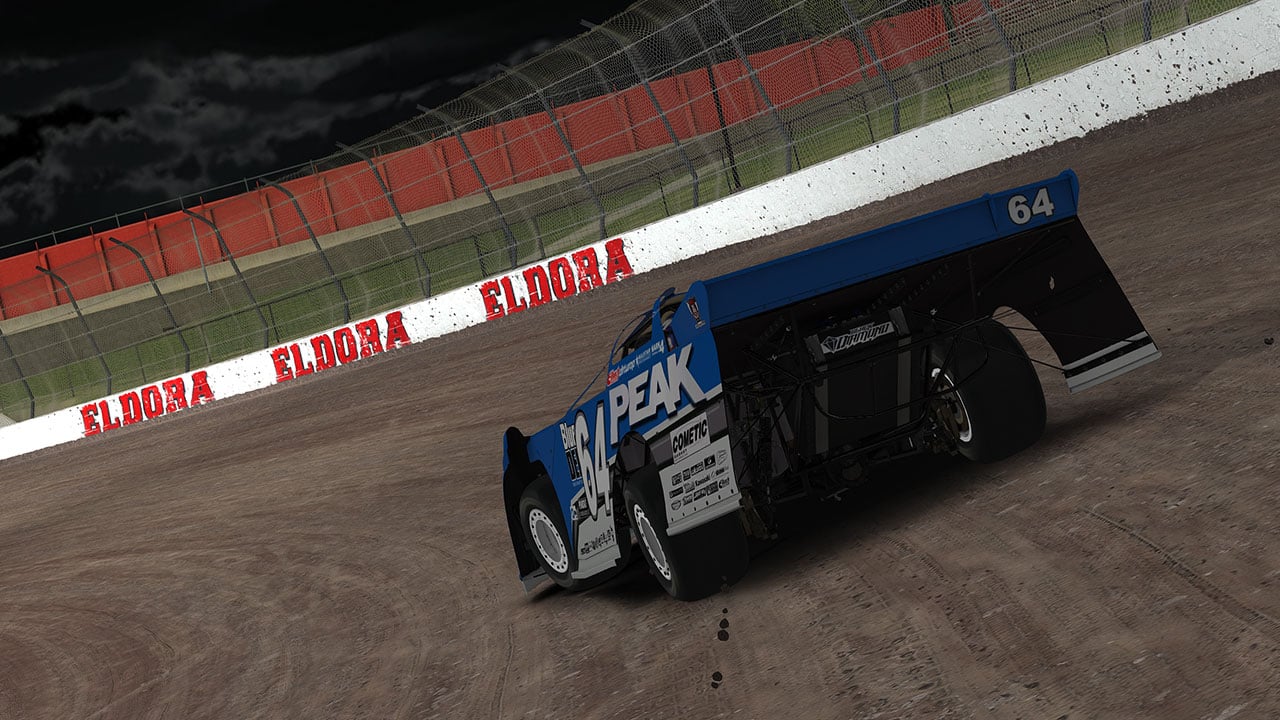 I know that the excitement to finally start racing on dirt is very high! We are so very close to be able to get our first go at this out but we have a few open issues that we would like to get in a better place before we do that. So we have made the decision to NOT release dirt next week.

What we have decided though is that we are going to officially target a release of some kind of oval dirt racing by March 29th. If the open issues are fixed quickly it very well could be before the 29th but we are committing to do our best to release some combination of the dirt content by March 29th.

Thanks for your patience and we really are excited at how this is turning out and we think you will love it!