Kyle Busch winning the 2015 NASCAR Sprint Cup Series Championship has reignited the debate over the chase format. Kyle Busch was able to miss 11 races, yet he was still crowned a driver championship.

Kyle Busch was injured in the first NASCAR Nationwide race of the season. A broken foot was the result of the crash. Early in the season NASCAR offered Kyle Busch and Joe Gibbs Racing a waver. After 11 missed raced he would be chase eligible if he got the wins to make it and reached the top 30 in driver points.

Kyle Busch went on to win four races and easily made the top 30 to earn his spot in the chase. Per the NASCAR waiver. NASCAR created the waiver system a couple years ago to allow drivers to miss races for injuries and other extenuating circumstances.

Fans have gone to claiming that Kyle Busch should not be the 2015 NASCAR Sprint Cup Series Champion.

Jimmie Johnson has come to defense of Kyle Busch.

I disagree, he won 4 races and came back from a massive injury. https://t.co/2B83OxKQWF 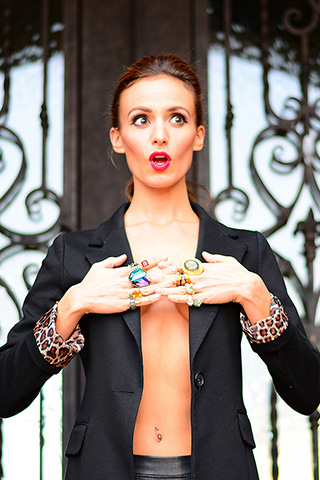 Samantha Busch, the wife of the 2015 NASCAR Champion has also reached out to the media.

“Not only did he (come back) with such determination and passion, but he came back so much earlier than anybody expected,” Samantha Busch said Monday. “That’s why I get really fired up, because I sat there with him. I sat there and handed him his [resistance] bands and bent his toes and did rehab with him.

I was there the first time he tried to stand up and he fell right back down and he was dizzy and light-headed and he didn’t know he could do it. Two minutes later, he got back up and within a week he was taking a few steps.

Samantha Busch spoke after the awards banquet where Kyle Busch Motorsports driver Erik Jones celebrated the NASCAR Truck Series championship. She discussed the waiver has been awarded to other drivers, including Tony Stewart, Kyle Larson and Kurt Busch.

“It’s not like something that was invented for Kyle and this injury, so that’s the first thing that gets me a little emotional,” Samantha said. “But secondly, I think people just think, ‘Oh, he got to take 11 weeks off and so he’s more refreshed than other drivers.’

“Absolutely wrong. … It was not a walk in the park for him. It was not a vacation. It was probably the hardest thing he has ever done in his life.”

NEXT POST
Invisible NASCAR Debris Cautions Are A Problem