The British F4 season started with Billy Monger re-signing for another go at the championship. A recent crash, sent Billy in a fight for his life.

In a pre-season press release, the goal for the 2017 racing season was announced. Race wins was the goal. Monger came close, scoring 2 podiums in 6 races.

However, this past weekend at Donington Park the 17-year-old racing driver was involved in one of the scariest motorsports crashes I’ve ever seen.

It was just recently released that Billy Monger has had both legs amputated as a result of injuries suffered from the Donington Park crash.

The team started a crowdfunding campaign asking for support from the motorsports community. Their funding goal was reached, in a single day.

A letter from the Monger Family and Team 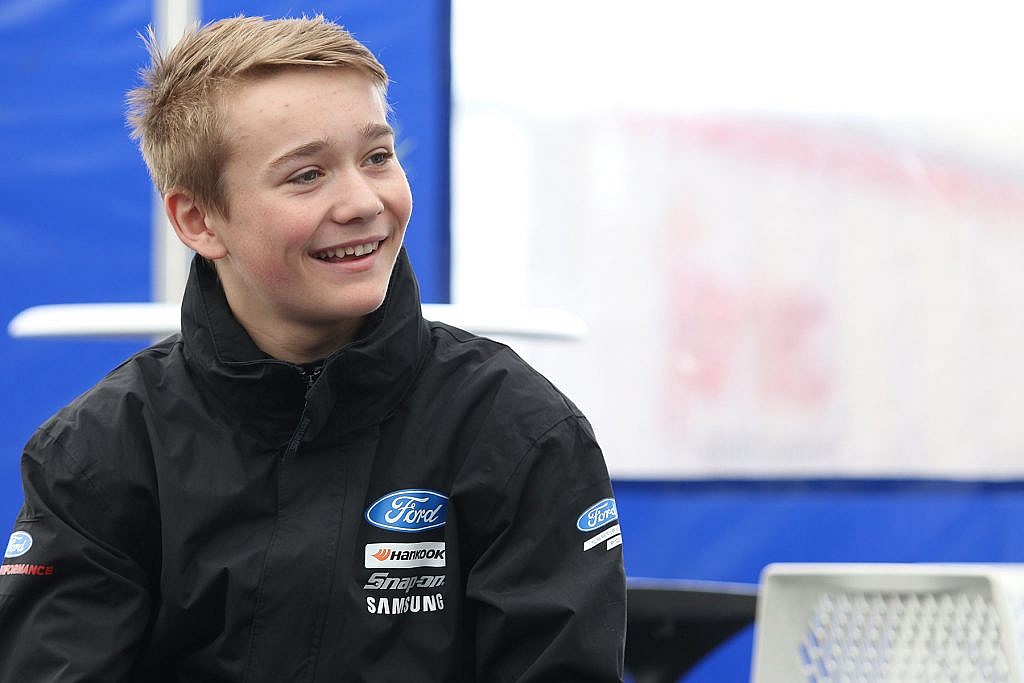 After being involved in one of the most horrific crashes Motorsport has seen Billy Monger is a teenager that needs little introduction. Thousands of people have already watched the haunting footage of the crash which left Billy fighting for his life.

Sadly Billy has had amputations to both legs.

Well known in Motorsport for being not only an extremely talented young driver but for also being a truly special 17 year old – loved and admired by his team, fellow competitors, supporters and of course his devoted family.

Billy is a complete one off, a cracking young man with a spark that makes it impossible for anyone not to like him. Full of spirit, Billy is one of those people that instantly lights up a room. His positive, plucky outlook on life is not only hugely endearing but also incredibly inspirational and it’s phenomenal to see how respected and loved Billy is.

Having always been a fighter Billy has already overcome big hurdles in his career – struggling for budget Billy has fought his way into top flight Motorsport, however, we now need your kindness and support to help give Billy and his family the best chance to fight these injuries that will affect Billy’s life so massively.

We are in the process of establishing a Trust to receive, hold, manage and expend funds for Billy’s benefit. In the meantime you can help start the process by donating online. Donations will be used to fund the care, treatments and therapies required by Billy in the immediate future and going forward, helping him to return to a full and active life.