The Gateway Dirt Nationals was the dirt race of 2016. No real contenders and I’ve literally seen them all.

If you’re honest about it. It had great racing, all the super stars, one of the largest crowds of the year and beyond that the entire atmosphere was a spectacle.

Now, nearly 6 months after the dirt late model race inside the dome you can watch how it all came together. Nate Ober produced the following Gateway dirt documentary film. It’s highlights the behind-the-scenes work involved in putting together an indoor dirt late model event.

If you ain’t going fast enough to die. It’s not a race.

Jet fighters in a gymnasium 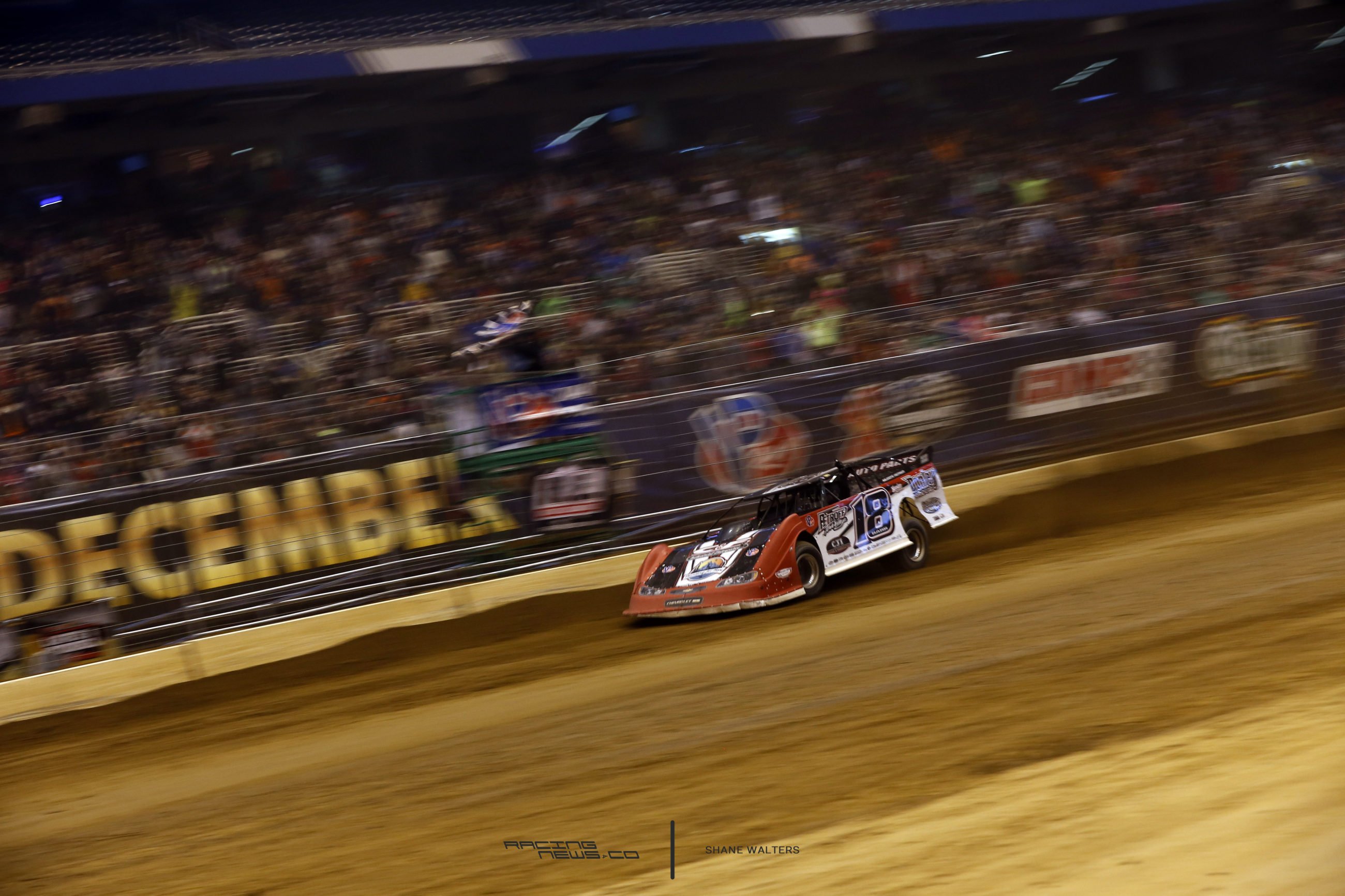 Friday night’s winner Shannon Babb discussed the event heading into Saturday, “It went great. Everybody has put a great event together. Everybody’s wanted to race in December when it’s cold outside. Here we are in here playin’. The fans, I don’t think they could’ve got a better race.”

The indoor race in downtown St. Louis of all places, produced my new found favorite dirt track. The saddest part, to me is that right now it’s a concrete surface. The Dome is pointless without this racetrack.

Related: I have a message for the Gateway Dirt Nationals haters

Event promoter Cody Sommer, “I think it’s safe to say it was a success.”

The Making of Gateway Dirt

What’s the economic impact of the Gateway Dirt Nationals?